Why Is the Claim That the Great Wall of China Is the Only Man Made Object Visible From Space an Urban Legend?

The claim of the Great Wall of China being visible from space is incorrect.

It is well known as one of the most widely believed urban legends, perhaps second only to the famous one about mass suicide by lemmings.

A person with perfect eyesight is able to resolve up to about one minute of arc without binoculars or a telescope. 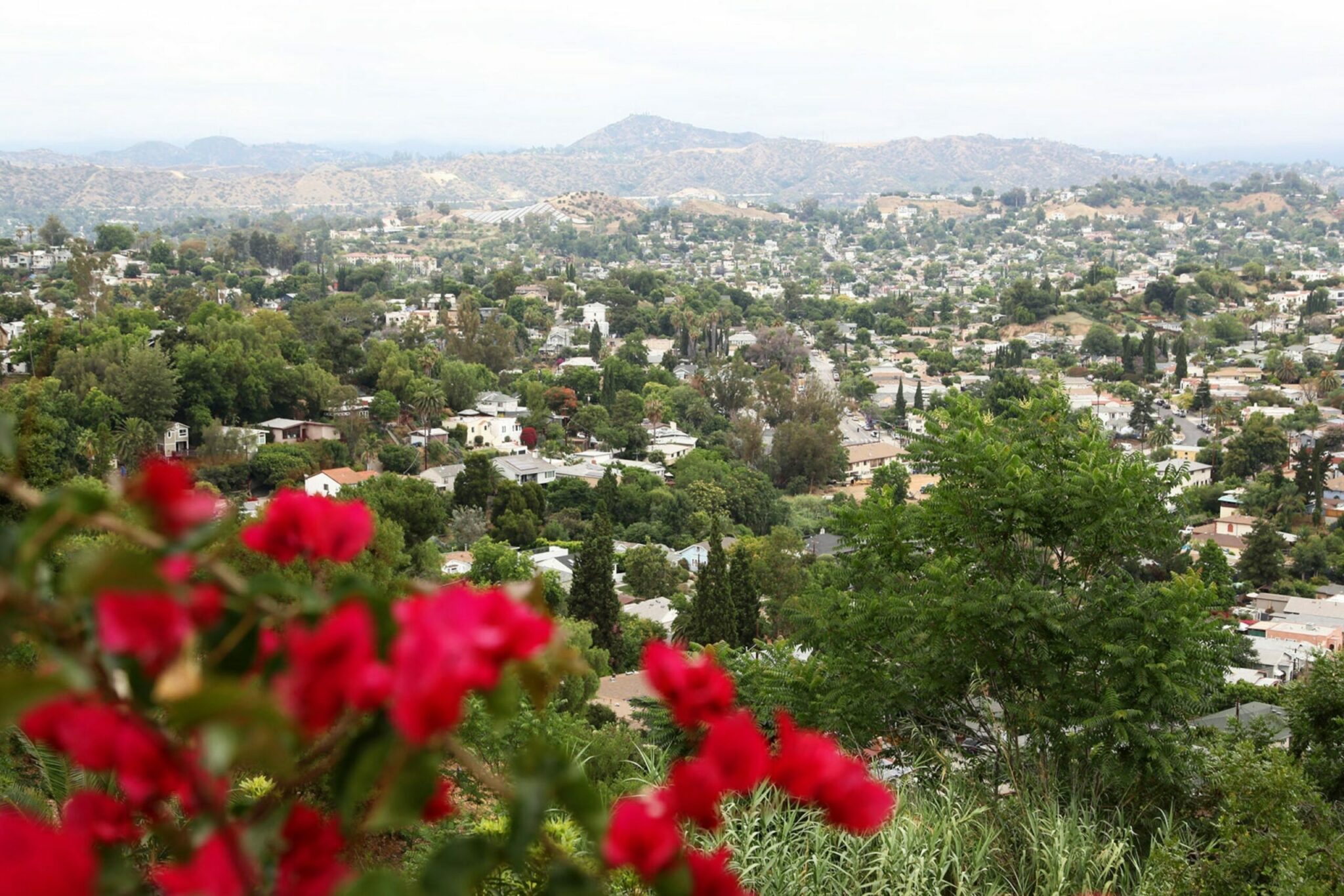 The Great Wall of China is, very approximately, 6 metres wide.

This means that it is not directly visible above an altitude of about 20 kilometres, or just over twice the height of Mount Everest. Even if its shadow is taken into account, this would only make it visible, in places, up to perhaps about 60 kilometres at the most.

Because of atmospheric drag, this is still below the height necessary for a stable spacecraft orbit.

There are, however, many man-made objects which are visible from outer space, the largest being the Dutch polders or reclaimed land. Cities too can be seen at night because of the bright streetlights.

It is well known that the human eye can pick out long objects much more easily than short ones, so the Great Wall of China is certainly a candidate for being visible from the moon.

However, the wall is, in places, a broken-down edifice and is often scarcely visible on the ground, never mind from space. H. J. P. Arnold, photographic expert and skilled astronomer, has studied this problem and concludes that seeing the wall from the moon is a physical impossibility.

Neil Armstrong of Apollo 11 has stated that the wall is definitely not visible from the moon. Fellow astronaut Jim Lovell of Apollo 8 and 13 made very careful observations and says that the claim is absurd. Jim Irwin of Apollo 15 has said that seeing the wall is out of the question.

Photographs from uncrewed probes do show that the route of the wall is sometimes shown by sand that is blown on to the windward side, but that the wall itself is not visible.

The end, perhaps, of yet another legend.