Who were the first gangsters and how did the word originate?

Less-evolved people have been acting like thugs and gangsters for most of human history.

However, the word “gangster” wasn’t coined until 1896.

The word first appeared in a newspaper in Columbus, Ohio, in April of that year. 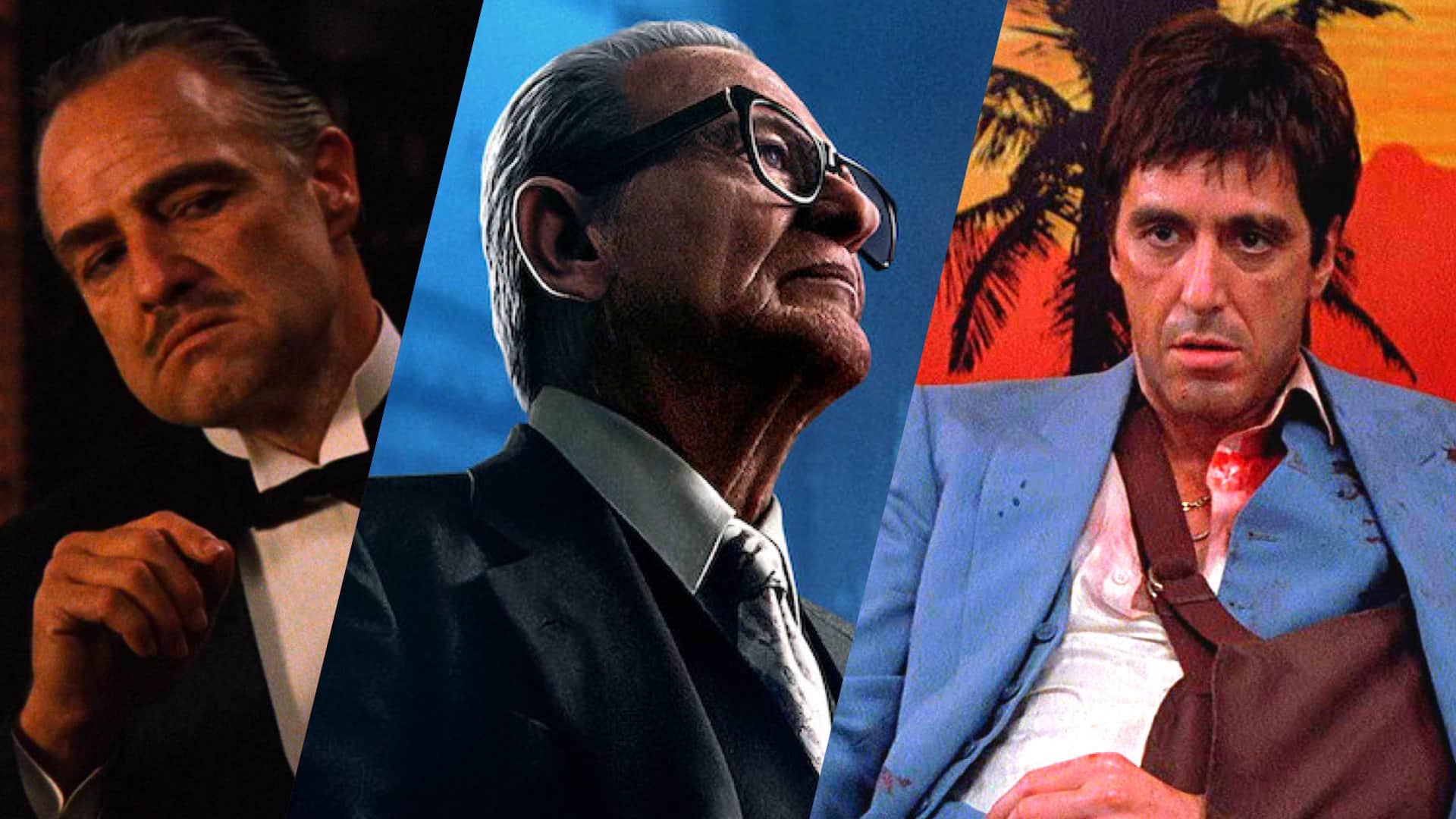 The word “Mobster” didn’t appear until 1917, although the word “mob” first showed up in the 17th century, from mobile magus, Latin for “the fickle crowd”.

The Prohibition in the U.S. from 1920-1933, resulted in increased activities from the Mafia which caused many social problems.

Eventually, President Franklin Roosevelt repealed the law and the alcohol black market that competed with the economy disappeared for the most part.