Is the scene in The Godfather Part II where Don Corleone visits Cuba real?

The scene is based on historical truth.

Under Batista, Havana became a center for prostitution and drugs. Gambling casinos flourished, run by organized criminals from the United States. 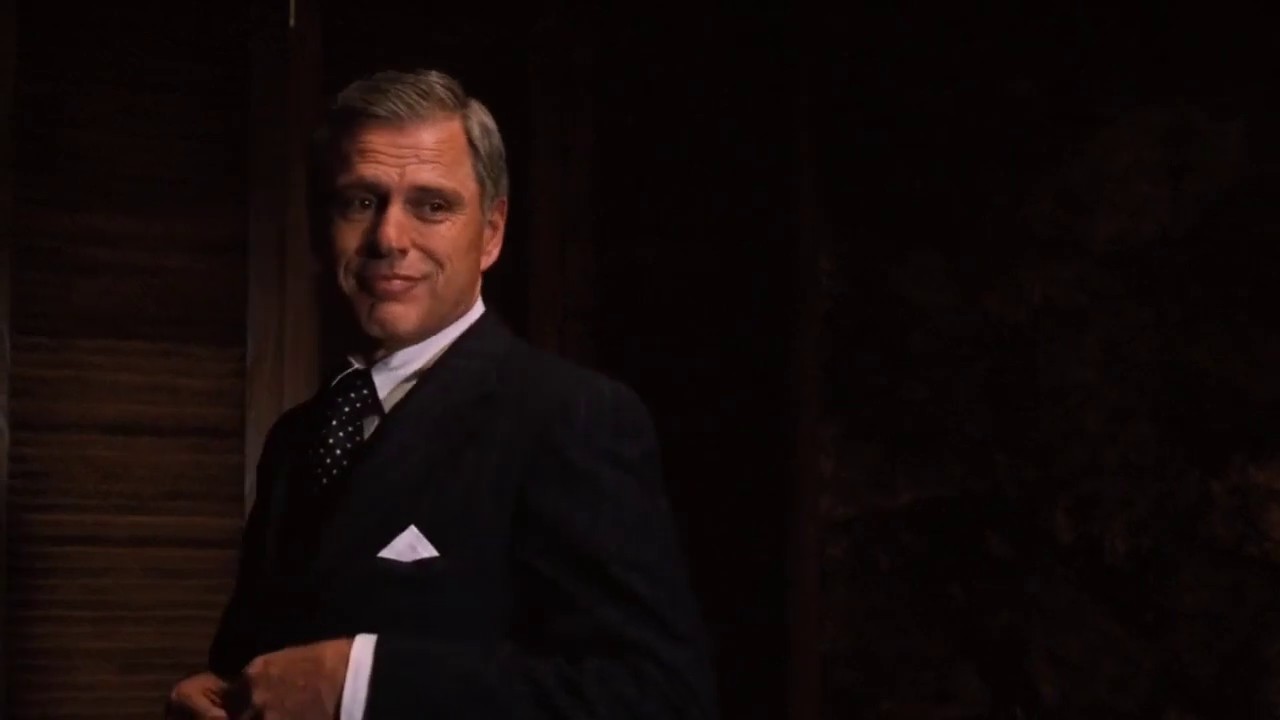