Were Camels and Donkeys really at the Manger where Jesus was Born or was the Nativity Scene Fabricated?

We can’t speak for the donkeys, but their presence at the manger when Jesus was Born would have been likely. 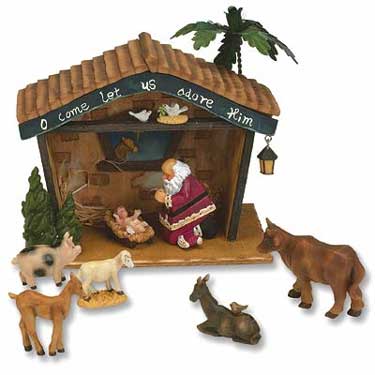 After all, it was a hotel stable, and we can assume there were all sorts of manger using animals hanging around and wondering what the heck was taking place in their food dish. 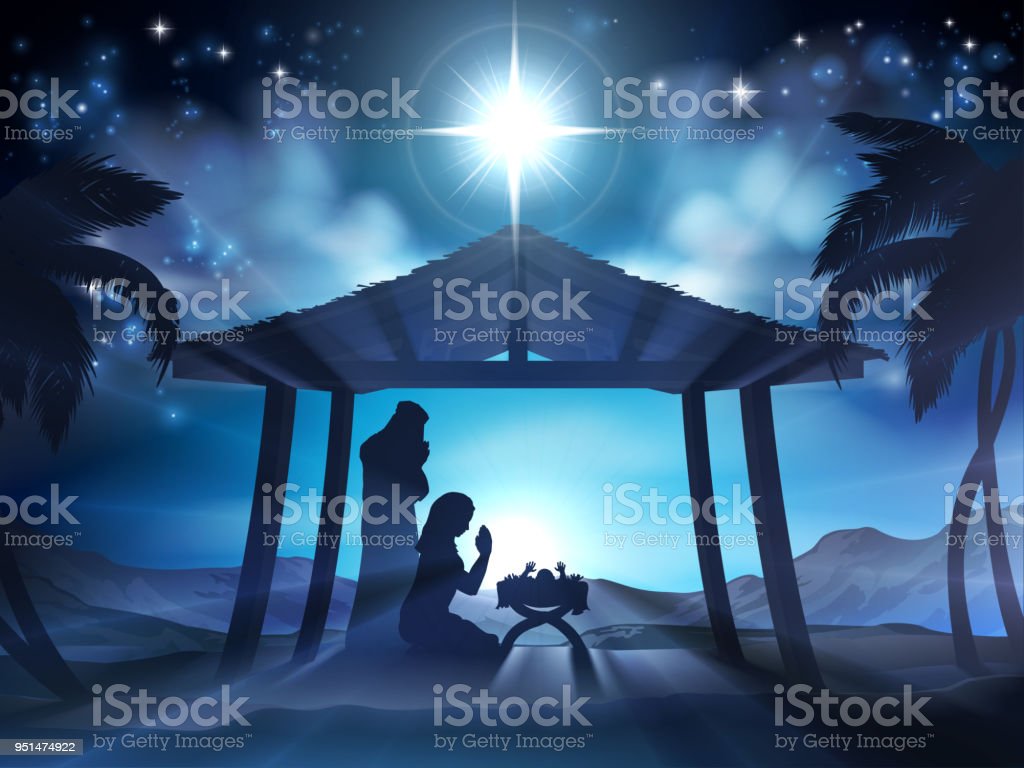 Even if the hotel guests weren’t traveling with donkeys, remember, at least one ass would have been present, the one Mary rode in on. The camels’ presence, however, is iffy.

Romans and Jews didn’t use camels much.

The wise men from the East who are said to have come to see the Christ child didn’t get there until much later. If they had arrived on time, the novelty of the situation would’ve attracted more people, not only to see the baby, but to gawk at the kings and their camels.

As a result, the story would’ve been much bigger, than it was at the time.

The day Jesus was born wasn’t even recorded until a hundred years or so after his birth, so the two gospel writers who included the story in their narratives weren’t able to confer with any eyewitnesses.

Christmas was not celebrated by Christians until well after the story was written down, placing the holiday that many more years after the actual incident.

And even after Christ’s birth was honored, the nativity scene, filled with all the players, Mary, Joseph, the shepherds, the wise men, the sheep, donkeys, and camels, didn’t become part of that tradition until more than a thousand years later.

Saint Francis of Assisi can be credited with adding the nativity scene to the celebration in 1223.

This Doesn’t Look Like the Hay We Got Yesterday.