The expression “the real McCoy” has been attributed to a prize fighter of the late nineties who traveled under the ring-name of “Kid McCoy.”

Another fighter of lesser skill, my story went, somewhat the worse for drink and unaware that McCoy was within hearing distance, declared in a barroom that he could lick any of the McCoys, any time and any place.

When he picked himself up from the sawdust, after “The Kid” had delivered a haymaker, he amended his remarks by saying that he had meant any of the fighters who had adopted the popular name, “any but the real McCoy.” 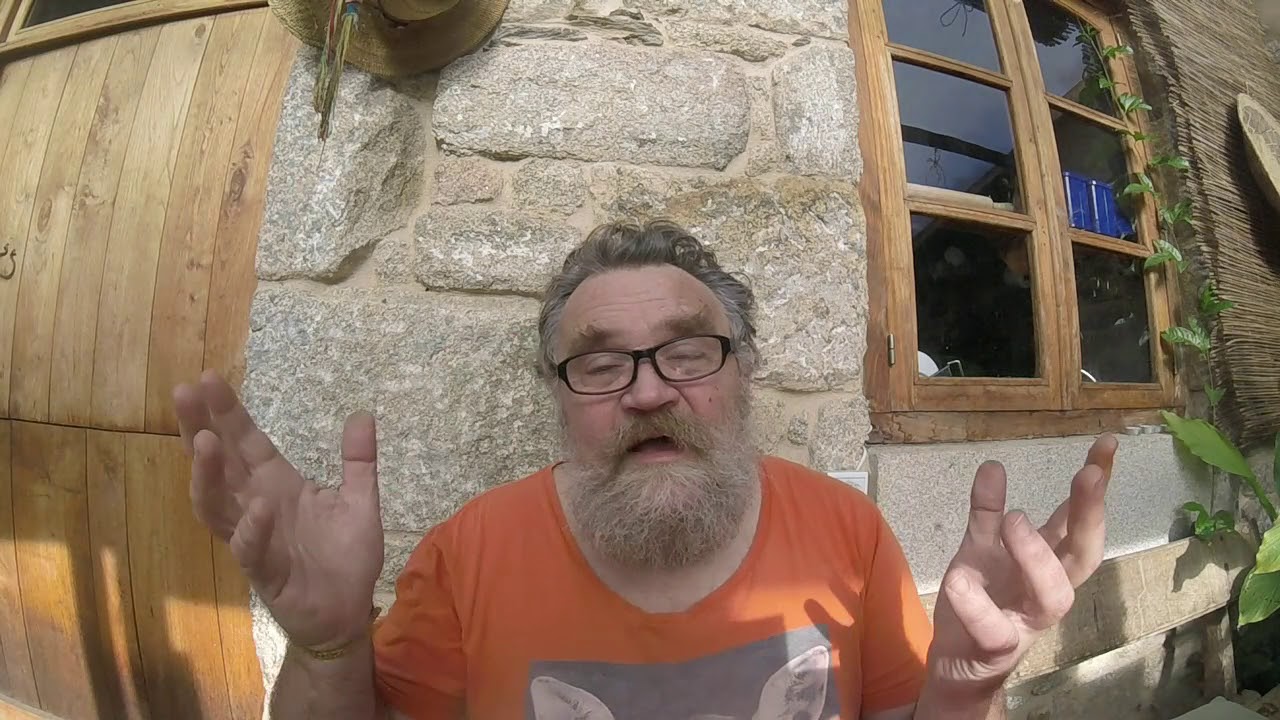 Although that version has earmarks of veracity, or at least of near veracity, other widely different explanations of the origin of the phrase have been made.

Thus, in 1946 a writer in the New Orleans Picayune, as quoted in A Dictionary of Americanisms (1951), says, “The term originally was applied to heroin brought in from the island of Macao off the coast of China. It was not cut. Dope addicts found out the stuff from Macao was the real Macao.”

The editor of that dictionary, however, Mitford M. Mathews, does not now accept that explanation, nor do we. Instead, according to his statement in American Speech, May, 1953, he regards with favor the solution proposed by Eric Partridge in From Sanskrit to Brazil, (1952).

The corresponding British phrase, the real Mackay, Partridge says, dates from the 1880’s and was originally Scottish, applied first to men of excellent quality and then to first-rate things, especially whiskey.

The latter, namely the product of A. & M. MacKay of Glasgow, was exported to America where, Partridge believes, Scottish settlers in Canada and the United States were plentiful enough to “keep both the whisky and the phrase very much alive,” though the phrase was later “transformed to the real McCoy, first under the impact of the hero worship that, in the late 1890’s accrued to boxer Kid McCoy and then under that which, in the early 1920’s, accrued, at least in New York State, to bootlegger Bill McCoy.”

We quote this theory for what it is worth, though it seems far-fetched to me.

It is a fact, nevertheless, that the term McCoy, in slang usage, did refer to whisky of good quality back in 1908, a date earlier than any literary evidence of the usage of the entire phrase.