Is the Weather Warmest When the Earth Is Closet to the Sun?

Surprisingly, the earth’s distance from the sun has nothing to do with weather!

The earth’s path around the sun is not a perfect circle, but an ellipse, or egg shape. The earth is actually nearest the sun around January 2, when it’s “only” 91,402,000 miles away. This point is called the perihelion. At the earth’s aphelion, or farthest point from the sun, it’s 94,510,000 miles away. And this point falls around July 5.

Why is our weather coldest when the earth is closest to the sun? Because weather is determined mostly by the tilt of the earth’s axis at various times of the year. 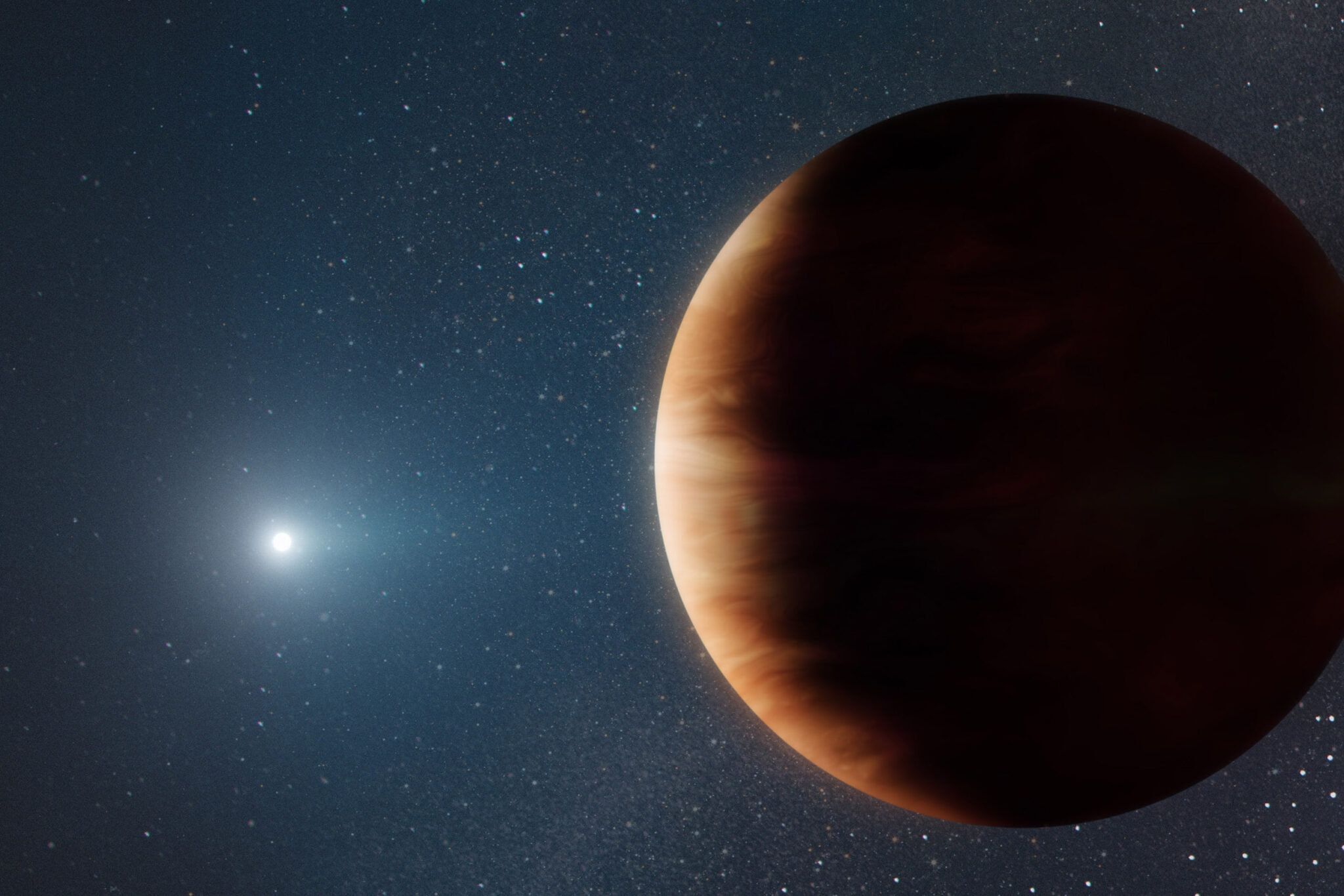 When it’s winter here, the earth is tilted in such a way that much of the sun’s radiation reaches us at an angle, and bounces off our atmosphere. In summer, the sun’s rays reach us more directly, and therefore the weather is warmer. Also, in winter the days are shorter, and much of the sun’s heat is reflected off the earth by snow.

The earth doesn’t travel around the sun at a constant speed, either; the speed varies at different points in the earth’s orbit!