Was George Washington Really the First President of the United States?

You probably would answer yes, but did you ever hear of a man named John Hanson? He was really the first president of our nation.

In 1781, when the Continental Congress met to plan the shape of the new nation and adopt constitution, the Congress elected Hanson as the “President of the United States in Congress Assembled.” But Hanson had none of the powers of the presidency as we know it.

Hanson served only one year, and was followed by six other men as
“President.” The seventh, George Washington, became the first constitutionally elected president in 1789. 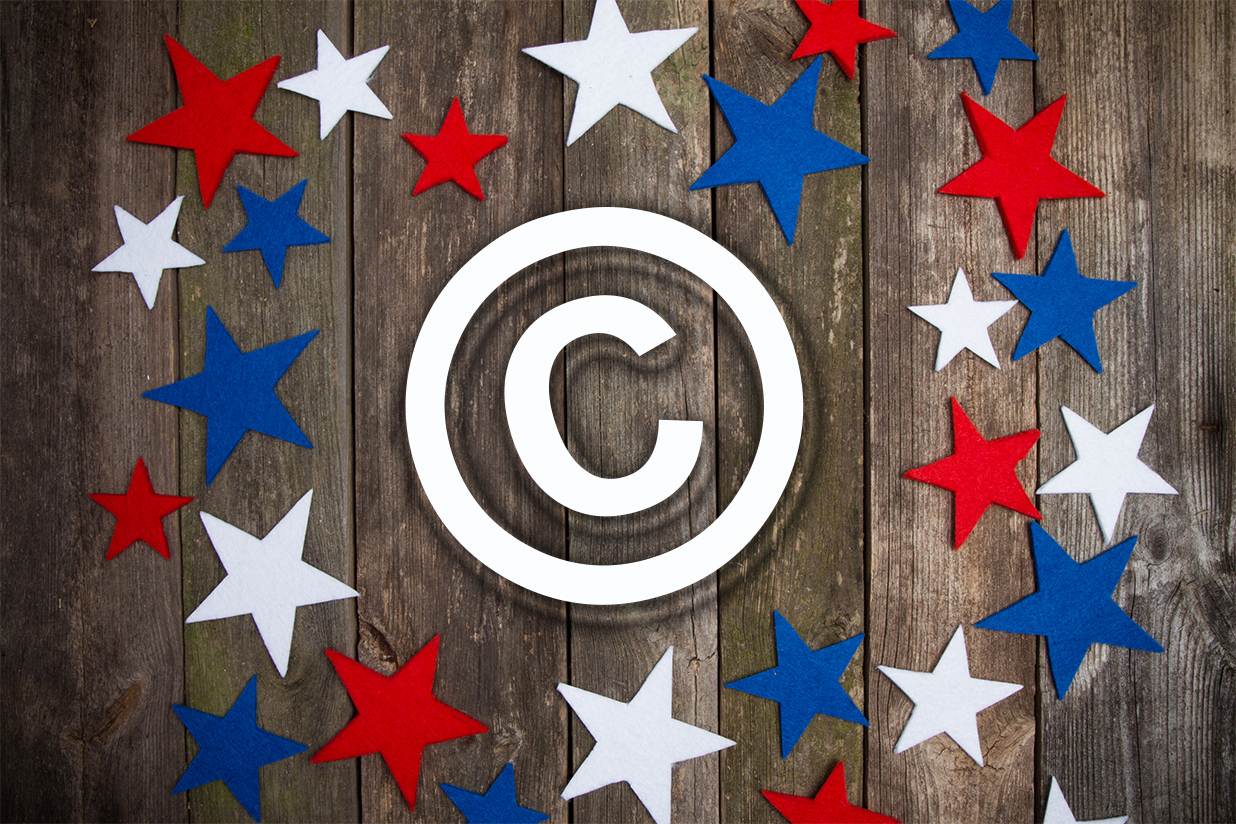