What Is Crop Rotation and How Did George Washington Carver Help Transform Agriculture In the United States?

In the early 1700s, Charles Townshend started experimenting with crop rotation in England.

At that time, farmers usually grew the same crop on the same land year after year.

Eventually, the crop started to grow so poorly that farmers had to leave one or two of their fields fallow, or unused, for full growing seasons. 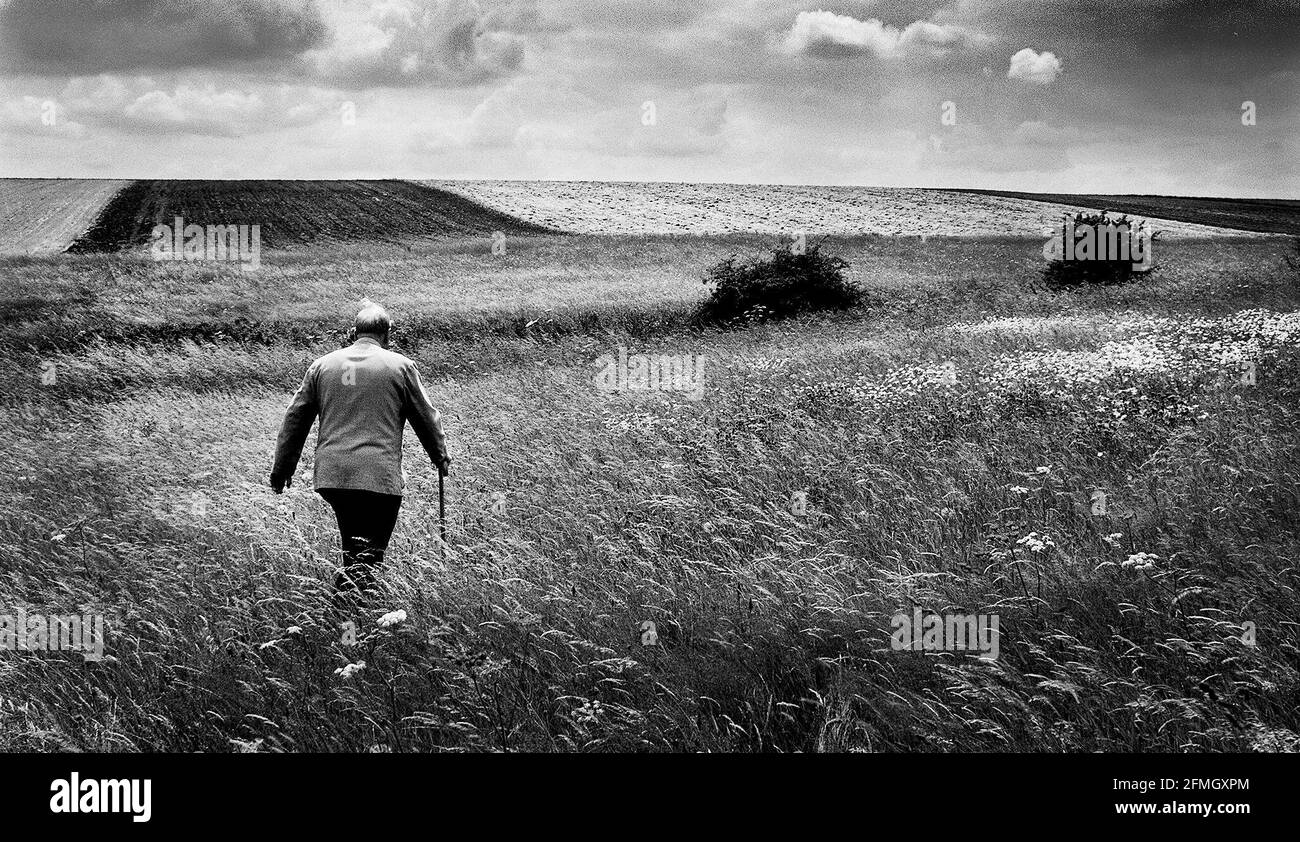 Then, Townshend found that he could use all his farmland all the time if he changed crops and grew turnips in one of his four fields.

He grew grains in at least two other fields and found that each crop had a different effect on soil nutrients.

When George Washington Carver got to Tuskegee in 1896, the South was experiencing a big problem with its farmland, the soil was worn out.

For generations, farmers had only grown cotton or tobacco, both of which deplete the soil of nutrients, especially nitrogen.

Carver advised southern farmers to start a crop rotation system of cotton or tobacco part of the time and legumes like peanuts the rest of the time. Legumes are plants that produce nitrogen and add it back to the soil.

Black and white farmers alike started to use the system, and the economy of the South was transformed. By the 1920s, the peanut was one of the South’s leading crops. In fact, Carver’s system was almost too successful.

Farmers found their soil improving and their crops plentiful, but they also had a large surplus of peanuts. They needed Carver’s help again.

On Friday nights at Tuskegee, Carver drove a mule-drawn wagon filled with farming equipment and seeds into the countryside.