Iosif Dzhugashvili was Joseph Stalin’s given name. Iosif is “Joseph” in Russian.

He was known to his parents, however, as “Soso.”

He adopted the name Stalin, meaning “man of steel,” sometime around 1912, right after he was elected to the Communist Party’s Central Committee. 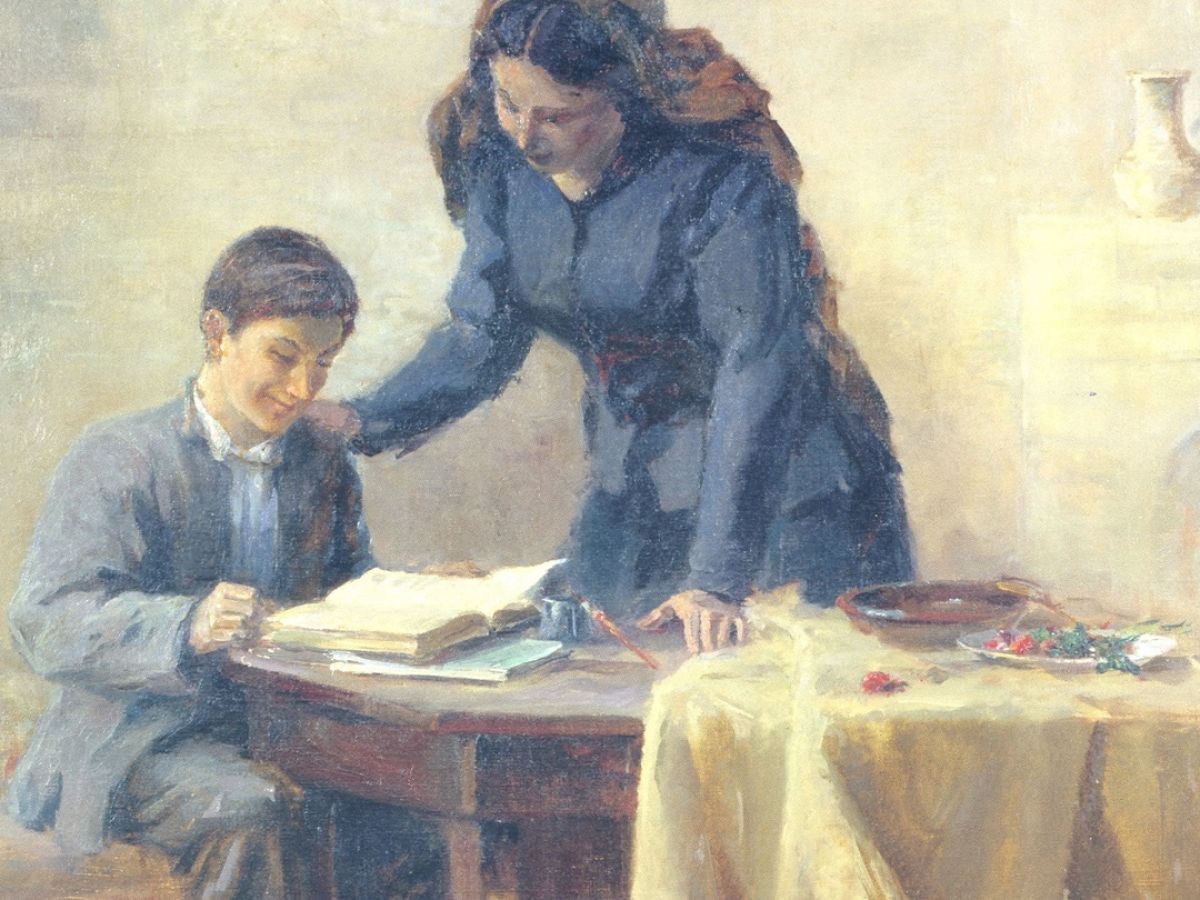 Joseph Stalin was a World War II leader and was on the cover of Time magazine the most.