Did Adolf Hitler have any brothers and sisters?

Hitler’s father, Alois, had all of his children during his second and third marriages.

The Hitler children were, in order, Alois Jr. and Angela by Alois’s second wife; and Gustav, Ida, Otto, Edmund, Adolf, and Paula by his third wife. 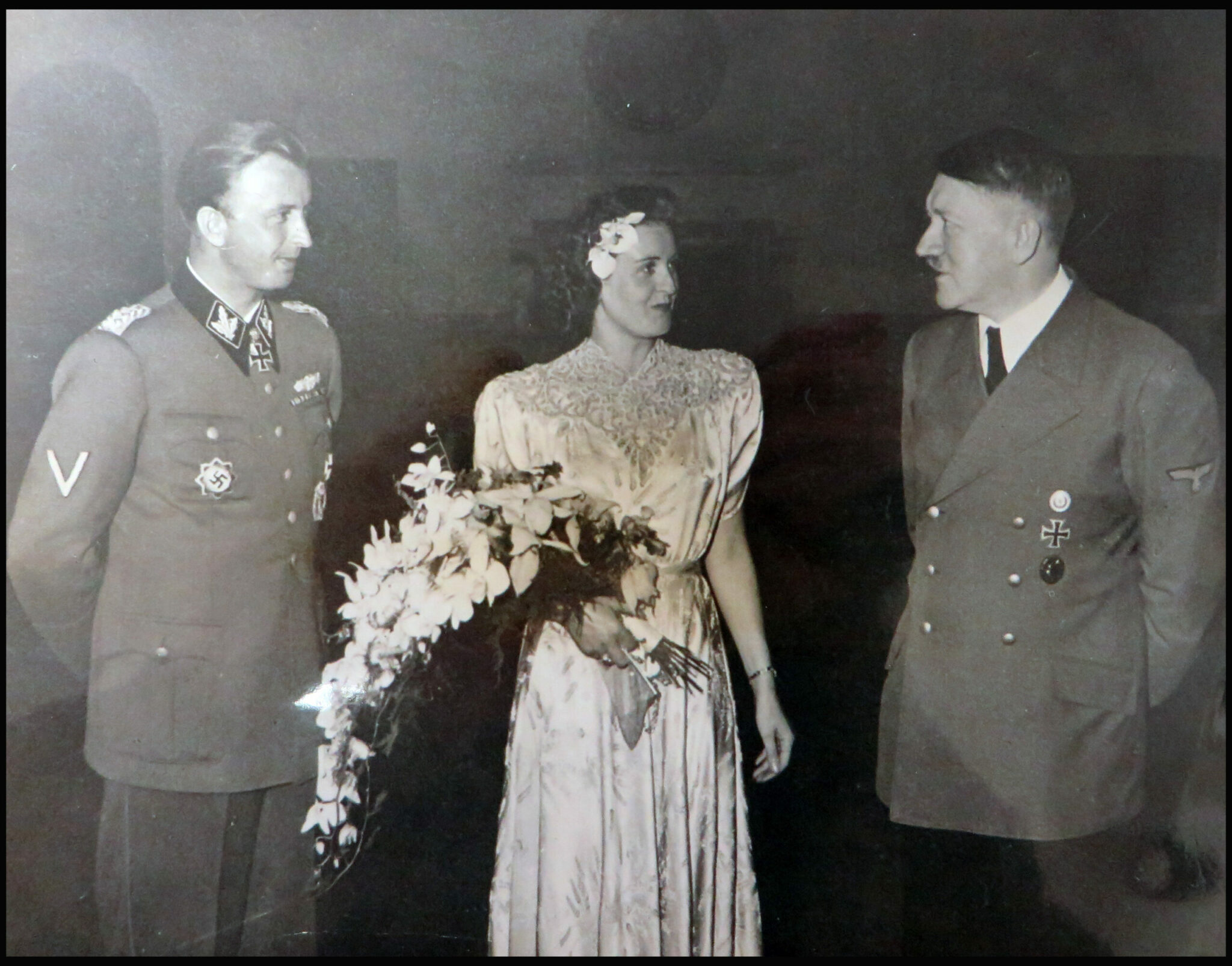 Of the eight kids, only Adolf, Paula, Angela, and Alois Jr. lived into adulthood.