Was Karate Invented In Japan?

Karate, the art of self-defense employing chopping blows with the side of the hand, is a Japanese invention right?

Okinawa, an island about 350 miles from the coast of Japan, has had a long history of invasion by other peoples, including the Chinese and Japanese. 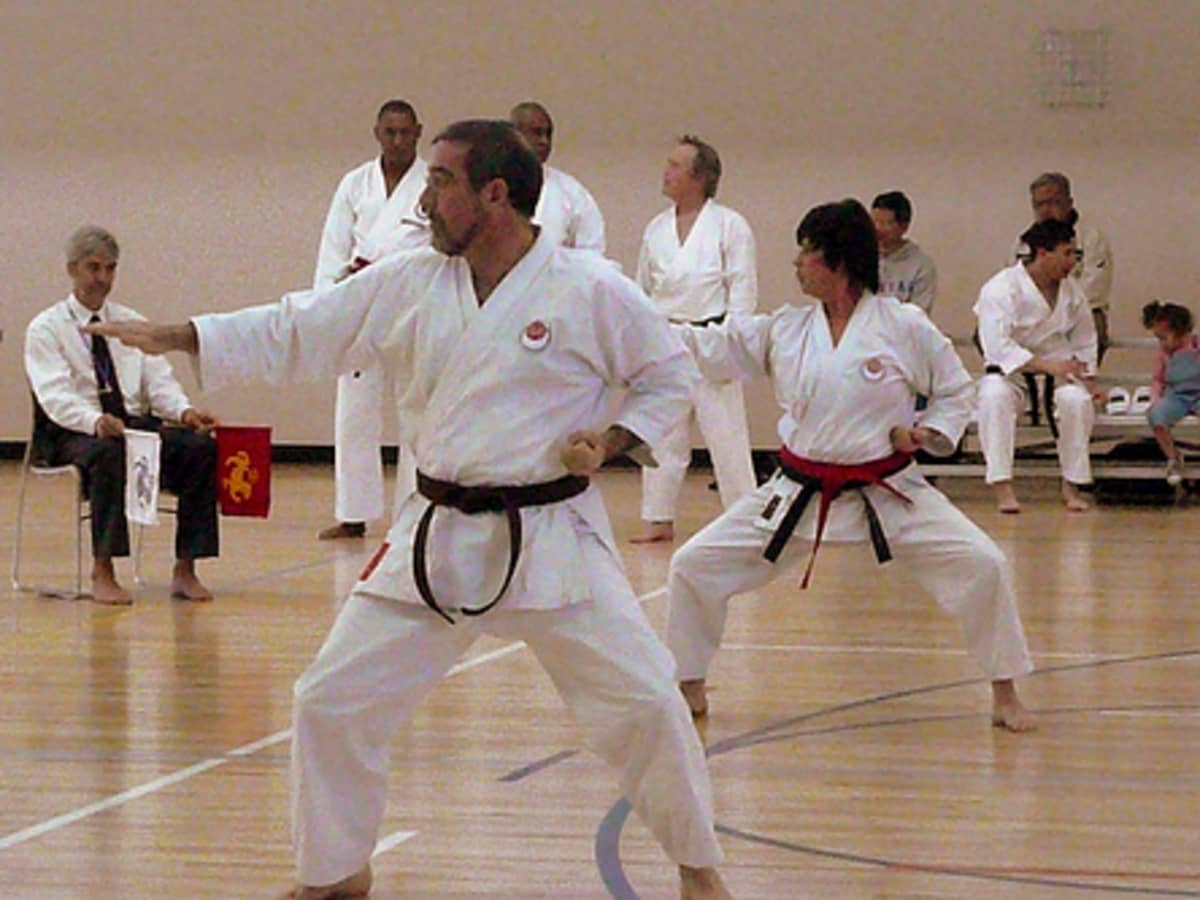 Centuries ago, the people of Okinawa developed the art of karate. Which means “open hand” in Japanese, as a means of fighting Japanese invaders without the use of weapons. Karate did not reach Japan itself until 1916!

In Okinawa, an ancient law, which was still in effect at the beginning of the twentieth century, required all families on the island to own at least four pigs!