How many people live in Japan and why is Japan’s population declining?

Japan’s population is expected to drop to 95 million by 2050. 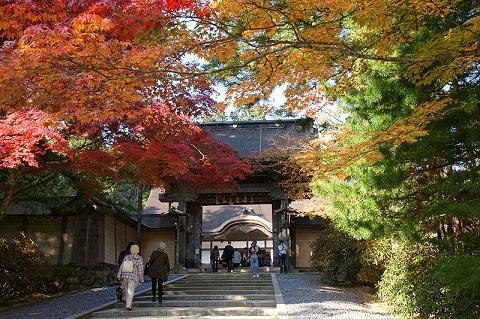 The main reason for the decline can be blamed on a low birth rate, Japan’s birth rate has been falling steeply for half a century.

It would be easy to blame women for the fertility crisis, but the truth seems to be a little more complicated. The general trend in the developed world is that women are working more and marrying later.

Many young couples do not have much money and that makes raising a child is very expensive in a country where the cost of living is high. Housing and education costs are steep and until fairly recently, there was little government support.

Child care facilities that can keep infants all day that are affordable are also hard to find. These factors, among others, force many women out of the workforce.

The fix? The Japanese government has introduced more family-friendly policies, but social change so that both men and women have a better balance between work and family is key.