Was the Clean Air Act in 1970 the first law that tried to reduce air pollution?

Not even close. In 1272 King Edward I banned the burning of the notoriously smoky sea-coal under penalty of torture or death.

Even after the king had the first offender put to death publicly, the law deterred no one. Few people could afford wood, so out of necessity they continued to burn sea-coal, and the air quality didn’t improve. 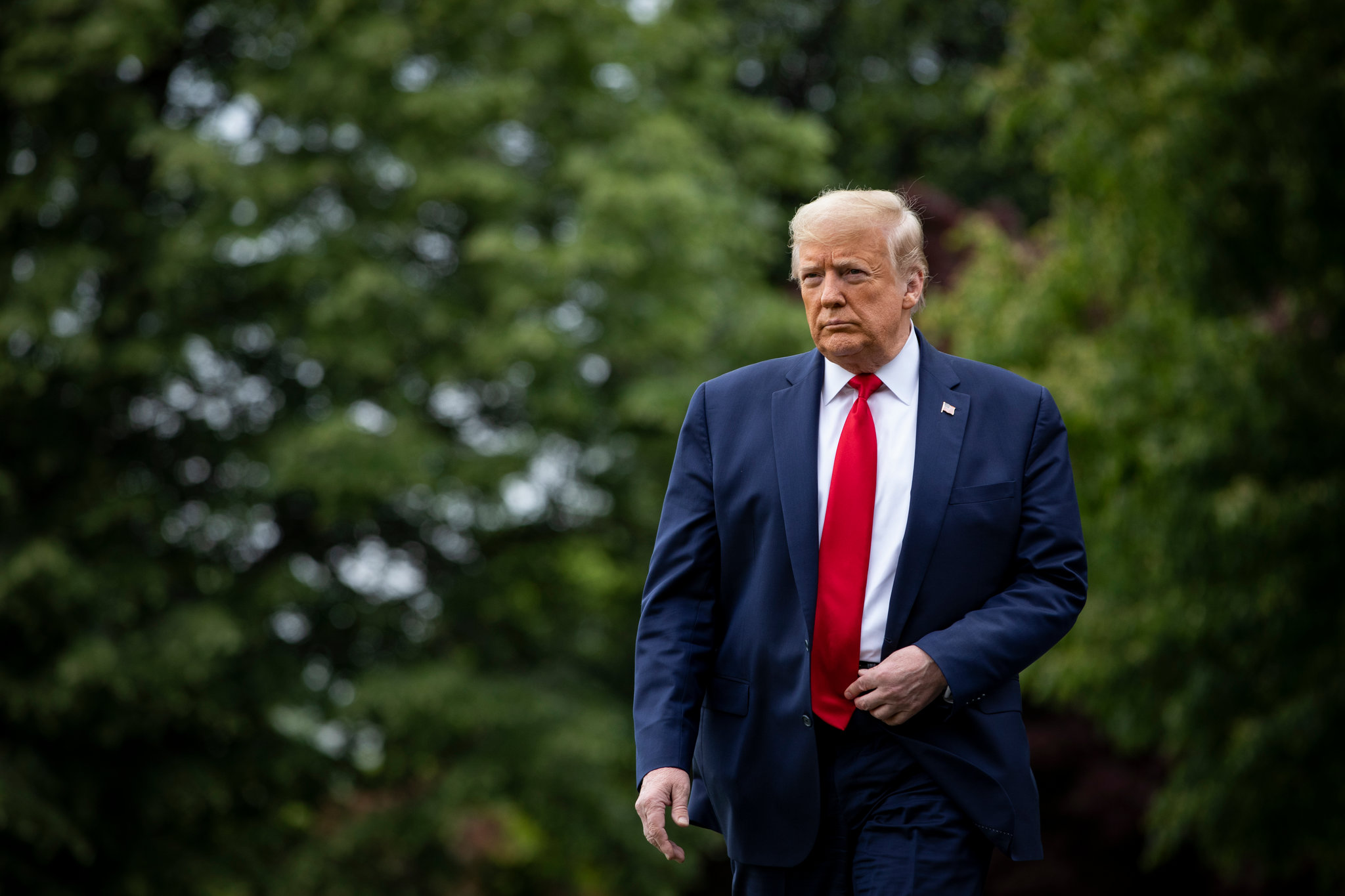 Subsequent kings didn’t even bother trying. In 1661 author John Evelyn wrote an anti-coal treatise called FUMIFUNGIUM or the Inconvenience of the Aer and Smoake of London Dissipated that called on the authorities to do something about the problem.

“And what is all this, but that Hellish and dismall Cloud of SEACOALE? So universally mixed with the otherwise wholesome and excellent Aer, that her Inhabitants breathe nothing but an impure and thick Mist accompanied with a fuliginous and filthy vapour.”

Despite some killer fogs during the 1700s and 1800s that caused smog-related fatalities, not much changed in the world’s most polluted city until the middle of the twentieth century.

Up to that point, since coal fueled the Industrial Revolution, people who complained about the air were accused of being against “progress.” However, in 1952with car and diesel fumes added to the smoggy mixan especially bad December resulted in at least 4,000 human deaths (as well as deaths of entire herds of cattle in the fields outside London).

The British Parliament finally agreed to pass its own Clean Air Act in 1956, reducing coal-burning, establishing “smokeless” areas of the city, and moving power stations to places outside the city limits.