Is London’s famous fog air pollution or natural fog and what causes it?

It’s been a problem in London for almost 1,000 years, beginning at a time in history when wood supplies started running out.

The people of the city began using sea coal for heat and cooking, which wasn’t very efficient and produced an abundance of smoke in the air. 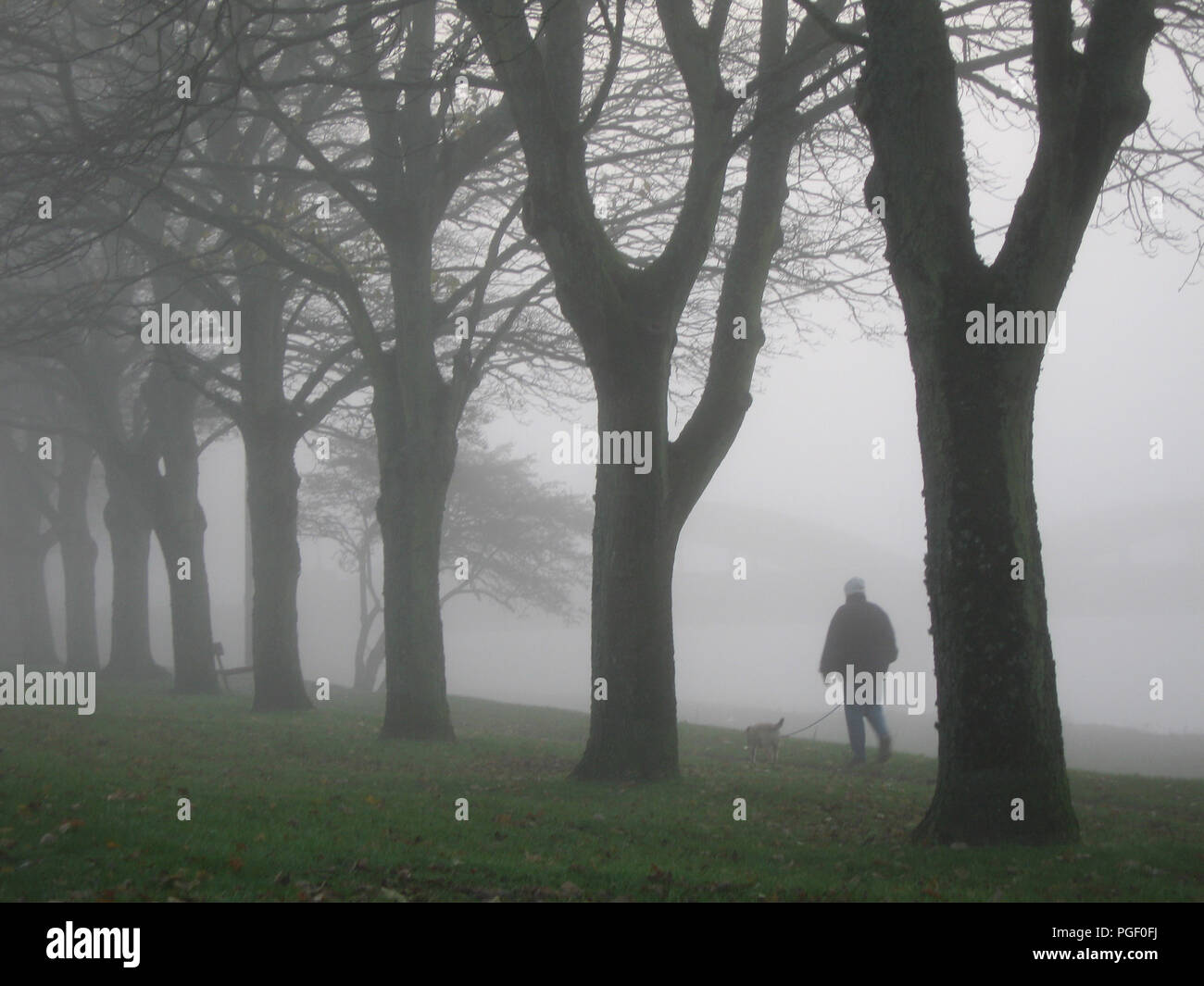 At one point, the pollution got so ghastly that torture and death was the sentence for anyone caught using coal, but wood prices were so high it was an impossible law for the crown to enforce.

The “fog” was so bad during Shakespearean times that it made its way into MacBeth. Remember the witches’ chant? “Fair is foul, and foul is fair: Hover through the fog and filthy air.”

Things got worse in the 1950s when London scrapped its electric tram system for diesel bus lines. That one simple act added huge amounts of pollution to the smoke-filled London air, and the results were devastating.

As many as 4,000 people died of pollution-related causes in December 1952. The number of deaths per day in London rose from 135 to more than 500 a day and stayed above the 200 mark for three weeks.

At the time, despite the alarming jump in death rates, the government refused to acknowledge the issue. For that matter, death certificates don’t usually say “cause of death: smog.”

In 1956, Parliament caved to scientific evidence and public outcry and passed the Clean Air Act, which created “smokeless zones”, areas that could only burn smokeless fuels, and relocated power stations to more remote areas outside of London.