Why Does Mexico City Suffer From So Much Air Pollution and What Causes the Poor Air Quality In Mexico City?

Mexico City is one of the world’s largest and fastest-growing cities, with more than 3 million cars and trucks and hundreds of industrial plants throwing pollutants into the air.

Half of Mexico’s industrial plants are located in or near Mexico City.

The region’s geography has made air pollution problems even worse. 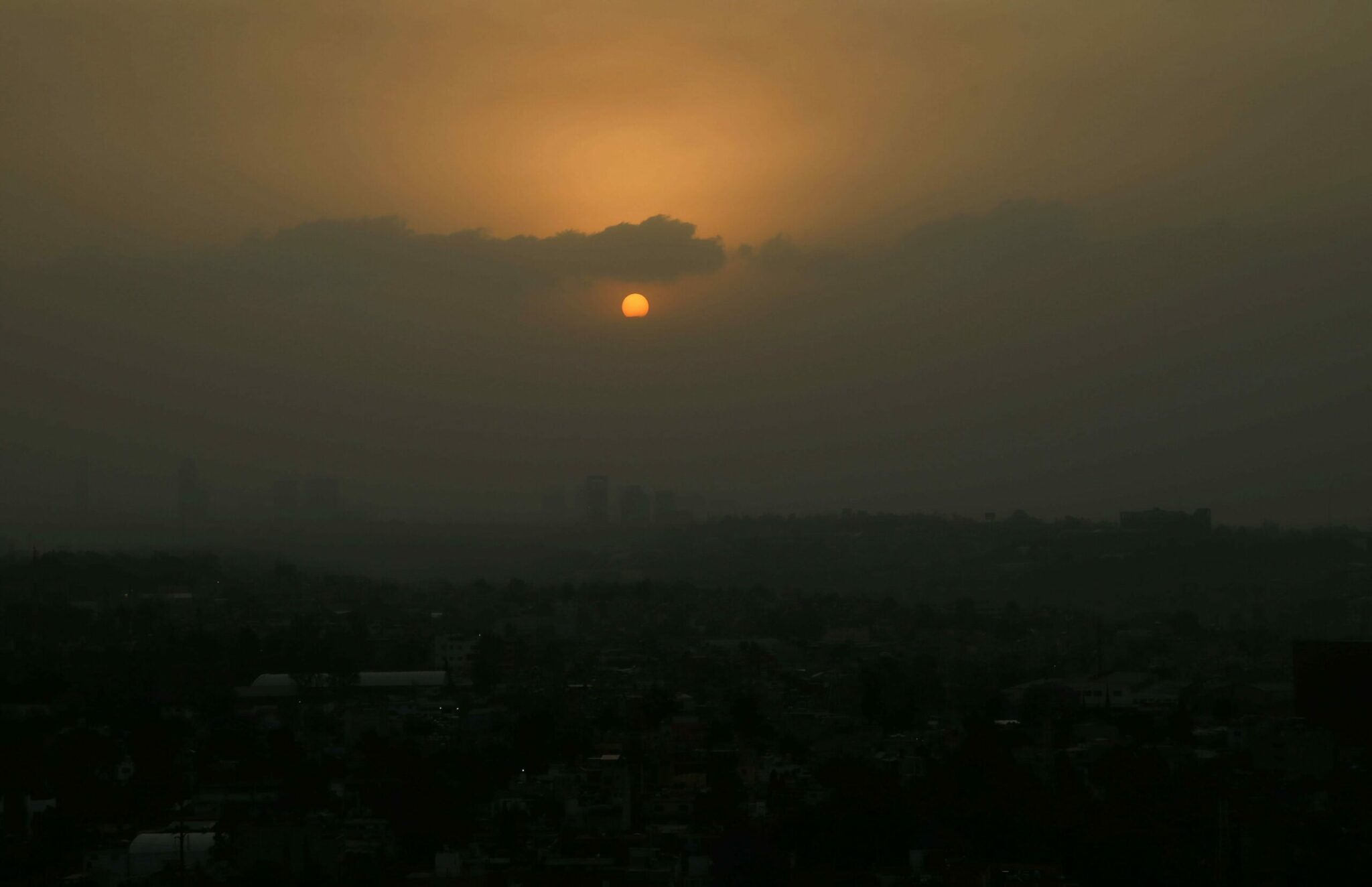 Mexico City is located in a valley with mountains on three sides, which trap the bad air.

The federal and local governments have implemented plans to help solve the problem of air pollution, including the constant monitoring of environmental conditions, such as ozone and nitrogen oxides.

As a result, air pollution in Mexico City today has been significantly reduced since the early 1990s.