What was West Side Story based on and Was the musical based on real life?

The 1957 Broadway musical by Leonard Bernstein and Stephen Sondheim was ultimately based on Shakespeare’s Romeo and Juliet.

The creators of the show wanted to update that tragic love story by placing it in modern urban surroundings.

They needed two warring camps, and originally thought of pitting Catholics against Jews. But by the mid-1950s, the Puerto Rican migration to New York City gave them a better idea. 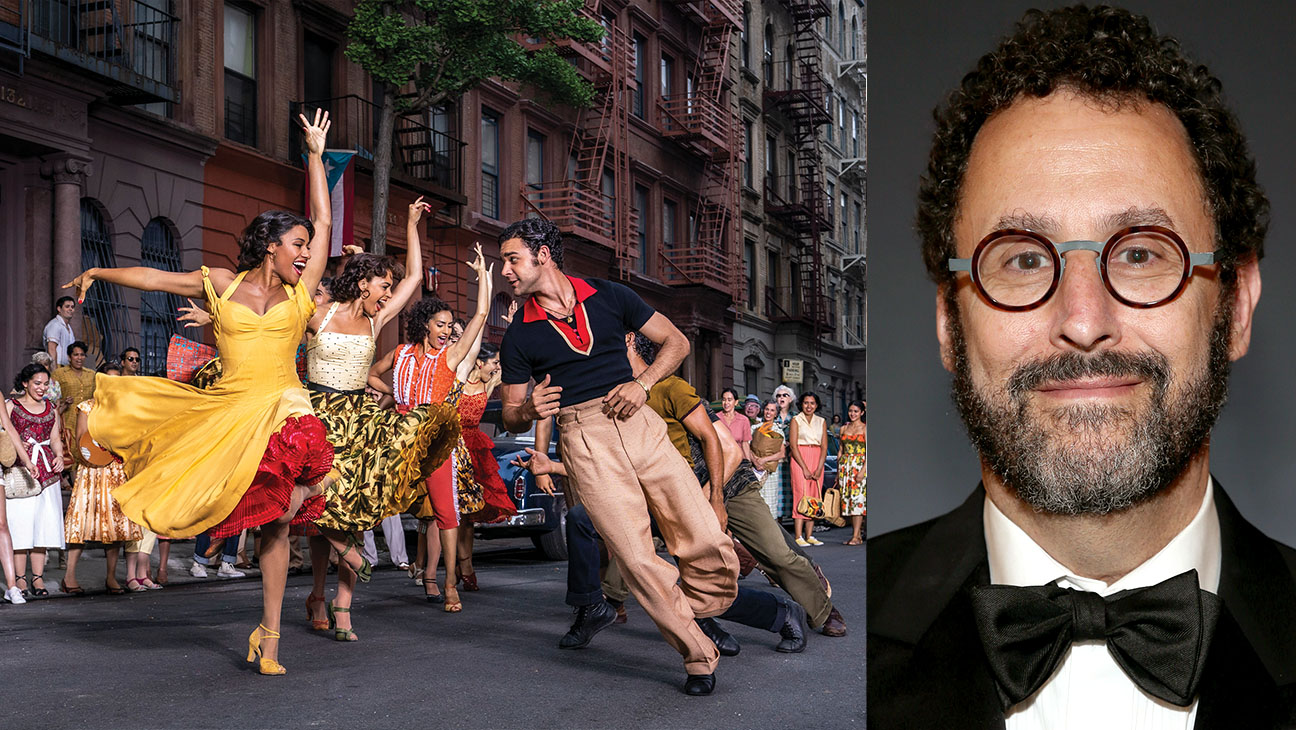 On Manhattan’s West Side, Puerto Rican youths were running into Anglo teenage gangs who considered the newcomers a threat to their turf. The resulting gang warfare was immortalized in the Sharks, who were Puerto Rican, and the Jets, who were Anglo, in West Side Story.

The successful stage musical became a hit movie in 1961. Unfortunately for Puerto Ricans, the show stereotyped them as knife-wielding gang members, an image that still plagues them.

One bright spot: West Side Story made a Broadway star of Chita Rivera, who played Anita, girlfriend of Sharks leader Bernardo. Puerto Rican by descent, Rivera was born in Washington, D.C., in 1933.