Was The Dodo Bird A Myth?

Although there were paintings of dodos, apparently done from life, there were never any bones or fossils of this extinct creature to be found.

Over a period of years, people began to believe that the dodo, like the unicorn, was just a fanciful legend. One individual who didn’t feel this way was George Clark, a native of the dodo’s island, Mauritius.

In 1863, Clark realized that the volcanic soil on the island was too hard to contain fossils. He became certain that some dodo bones must have been washed up by rains on the muddy delta near the town of Mahebourg. He took an expedition to the site and found that he was right. The area yielded a great quantity of dodo bones. 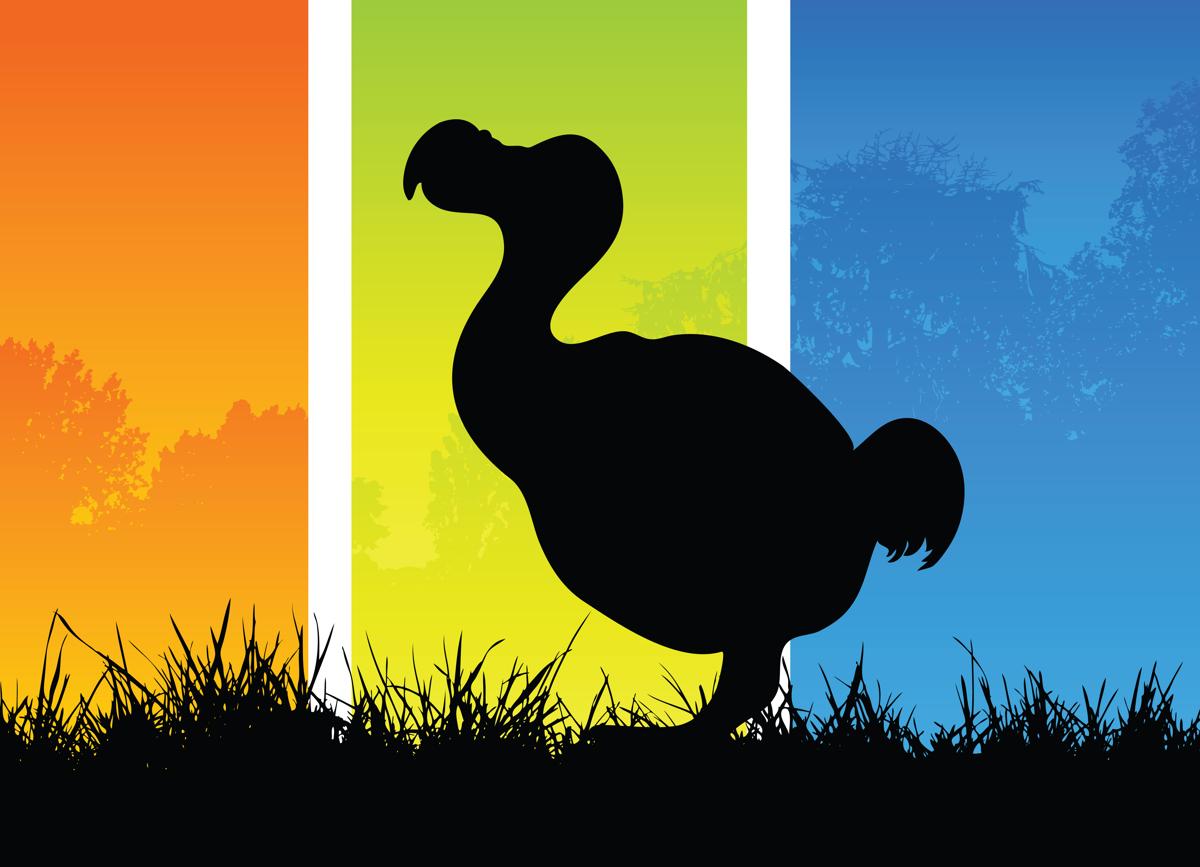 Later, these bones were assembled into complete skeletons and sent to the museums of the world.

Here, at last, was the missing proof that the dodo bird had actually existed. Did you know that of all the creatures that have become extinct, nine out of ten have been birds?