Was There Ever Such a Bird as a Dodo?

The dodo was a large, handsome bird, about the size of a large turkey. It once lived on the island of Mauritius in the Indian Ocean. The dodo had a large, rounded beak and a silly plumelike tail.
Portuguese sailors discovered the dodo on the island in the early 1500s, but as a species, it was extinct by 1700.

The dodo could not fly; its wings were too stubby to lift its heavy weight, so it became easy prey for sailors. Also, hogs, rats, and dogs that the men brought to the island not only killed the dodo, but also feasted on the eggs which would have produced new dodos.

Today, the dodo is looked upon as a humorous creature, but there is no humor in the saying, “dead as a dodo.” All dodos are dead. This rather clumsy bird was mercilessly and senselessly wiped out. And today we can only see reconstructions of the dodo in our museums. 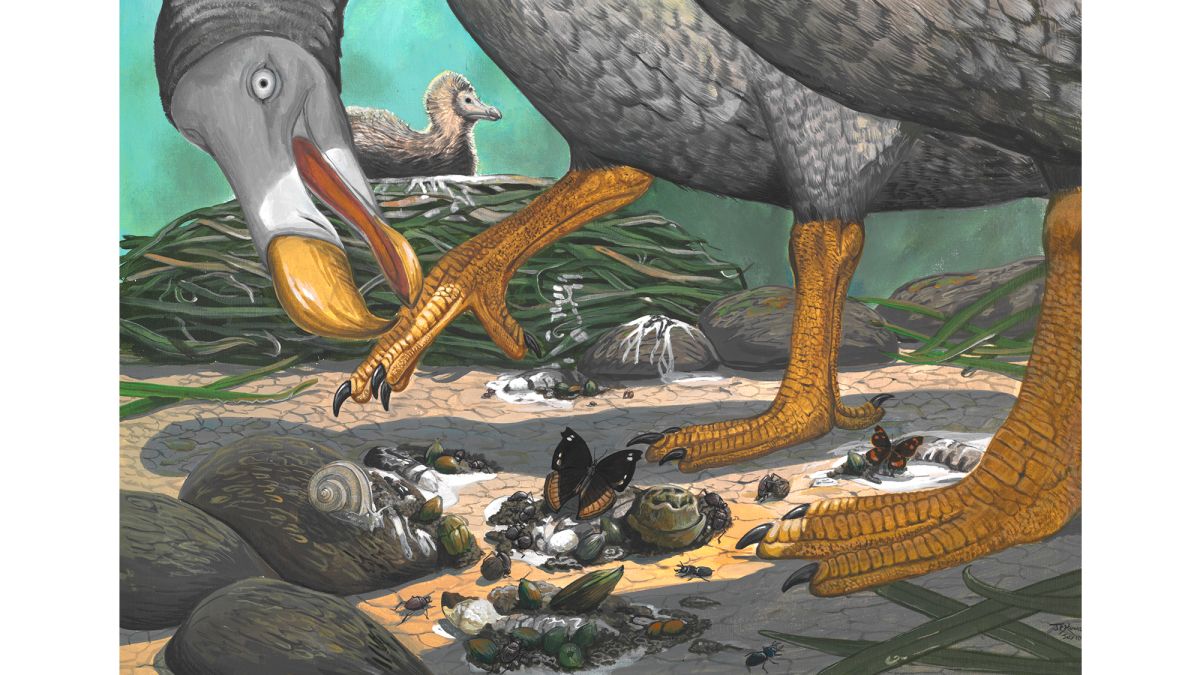