Was the First Skyscraper Built in New York?

New York made the skyscraper famous, but the first skyscraper ever built was not in New York. It was in Chicago. And in both places it was the high cost of land and the shortage of space that made “building up” more practical than “building out.”

The way a building is constructed, and not just its size, is what makes it a skyscraper. Before skyscrapers, heavy walls held up a building. But a skyscraper is held up by a steel skeleton; the walls are not needed to support the building. The walls can be made of material as light as glass!

The first large building constructed with a steel frame was the ten-story Home Insurance Building in Chicago, completed in 1885. But that building had a short reign as the world’s most notable skyscraper. For in 1890, a 26-story skyscraper, the World Building, was completed in New York. 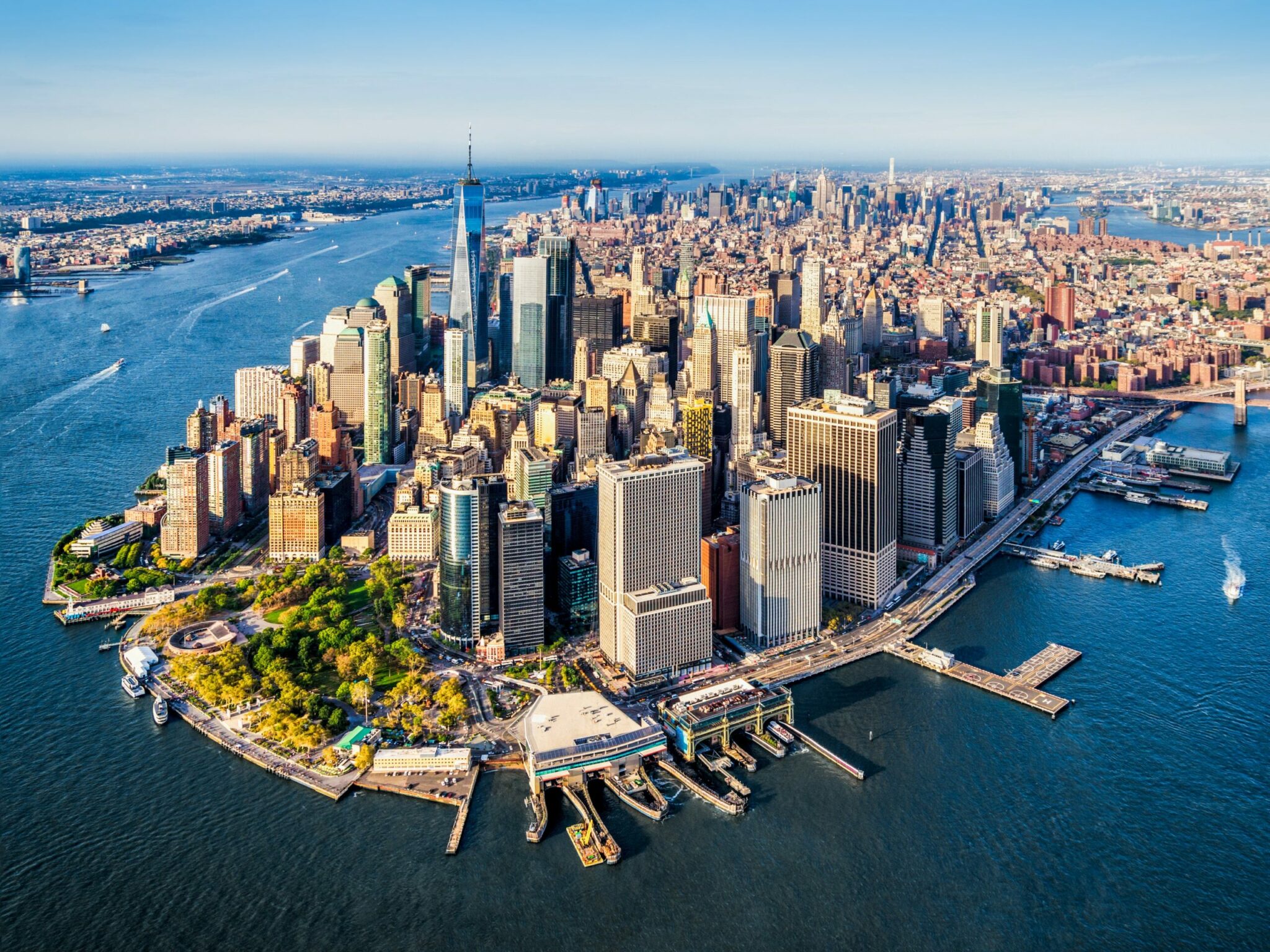