Was there a real Romeo and Juliet that the Shakespeare play was based on?

Some say there was indeed a real Romeo and Juliet that the Shakespeare play was based on, but after so many years and so many tellings and retellings, it’s impossible to verify.

What we do know is that Shakespeare based his play on an old Italian tale that was possibly based on real events. The folktale dates back to sometime around 1500 but was first transcribed in 1530 by Luiga da Porta in a story called Giulietta e Romeo.

Da Porta’s contribution to the folktale was giving last names to the famous lovers. The names he gave the rival houses, the Capulets and Montagues, were names of real Italian families that he lifted directly from Dante’s writings in Purgatorio VI. 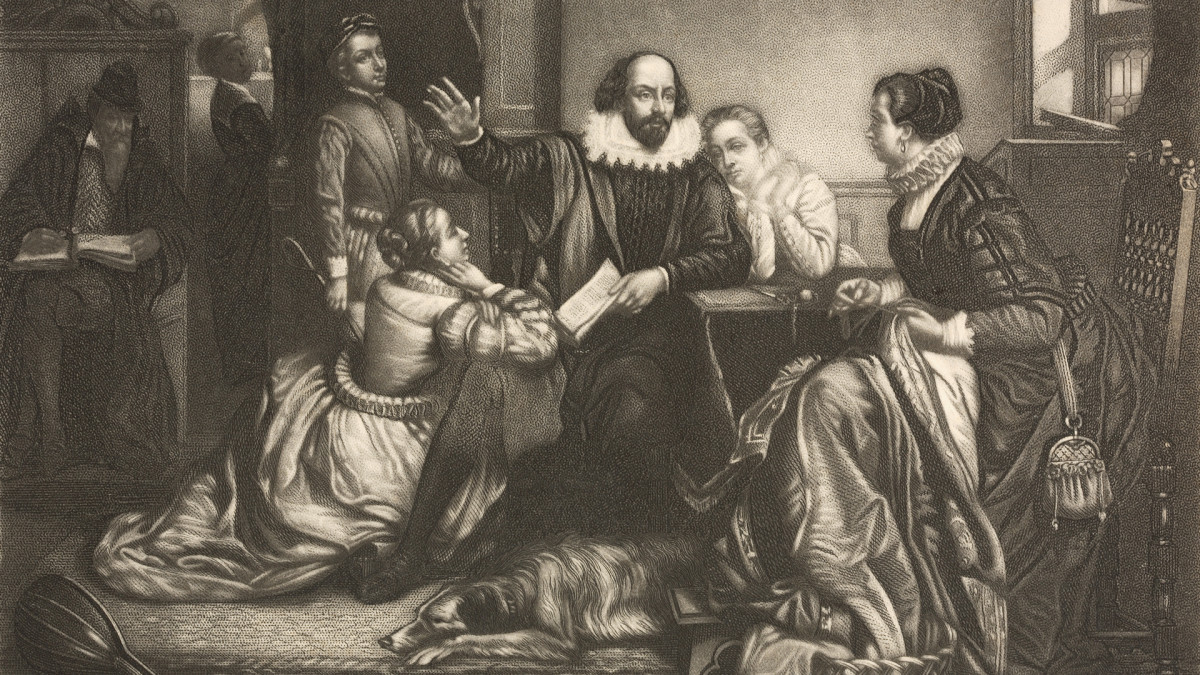 After da Porta pinned down the characters, names, places, and plot, the story was retold in Romeo e Giulietta, an Italian novella by Matteo Bandello in 1554, and then again in a French novella in 1559 by Pierre Boaistuau. Poet Arthur Brooke wrote a poem based on the novella titled “Romeus Et Juliet,” and it was this that was the basis for Shakespeare’s play.

Shakespeare adjusted the story in some ways. The poem had the lovers’ story unfold over three months; Shakespeare had it unfold over an implausibly quick five-day period. Shakespeare also, to make it work as a play, added depth to the characters.

Previous versions of the story were more sketchy and one-dimensional. But his most important change was altering Juliet’s age from 18 to 13. This may have come from the idea in Elizabethan England that Italian girls matured faster than other making a point about young love.

Or perhaps the boy who was scheduled to Juliet looked too young to be plausible as an eighteen-year-old. Whatever the case, his contributions to this tale have stood the test of time.

There is no retelling that doesn’t rely on the basic elements of his classic play.