Was there incest in Adolf Hitler’s family?

When Adolf Hitler’s half sister, Angela, moved in and became his housekeeper, her daughter Geli was about 16.

Hitler in many respects adopted Geli. He took her places, both educational and recreational, and he paid for her formal schooling. During this time, he also apparently fell in love with his teenage niece and refused to be separated from her.

Ultimately, he moved her into his own apartment. But things were, apparently, less than idyllic. According to Geli, Hitler was “a monster.” There are rumors that he sometimes whipped her with a bullwhip for pleasure. 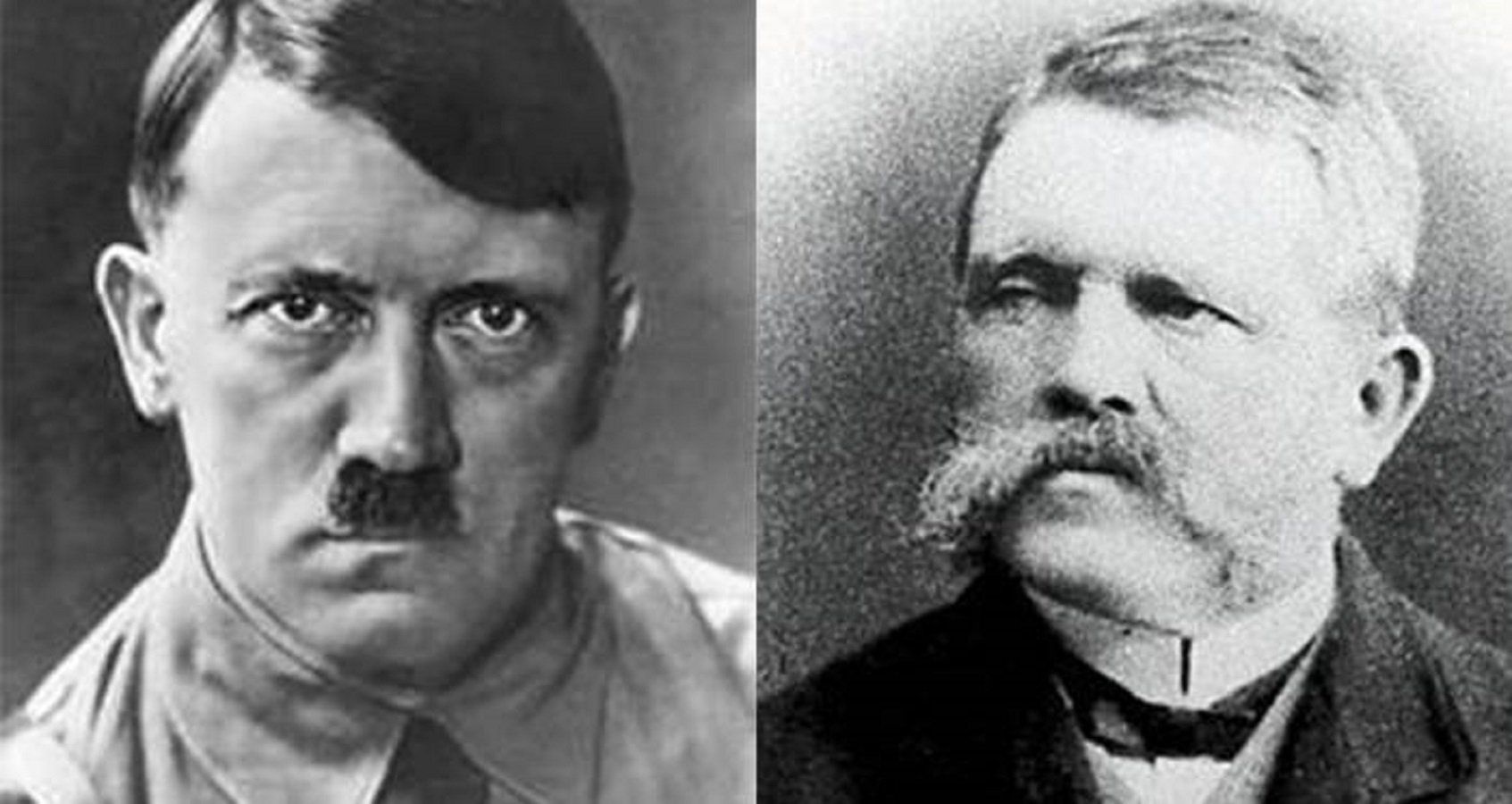 This may or may not be true, but the lovers’ relationship was volatile, for sure, and it was well known that Hitler was intensely jealous of her. When Hitler discovered that Geli and his were having an affair, he flew into a rage and fired the chauffeur.

After a long and heated argument between Adolf and Geli one night, she picked up his pistol and killed herself. She was 23.