Was There Really a Butcher Named A. Stinker?

There certainly was. Ever since names have been around, there have been all sorts of funny ones.

Three men on a fishing trip once checked into a hotel, where they signed their real, legal names: Mr. Hook, Mr. Fly, and Mr. Fish. 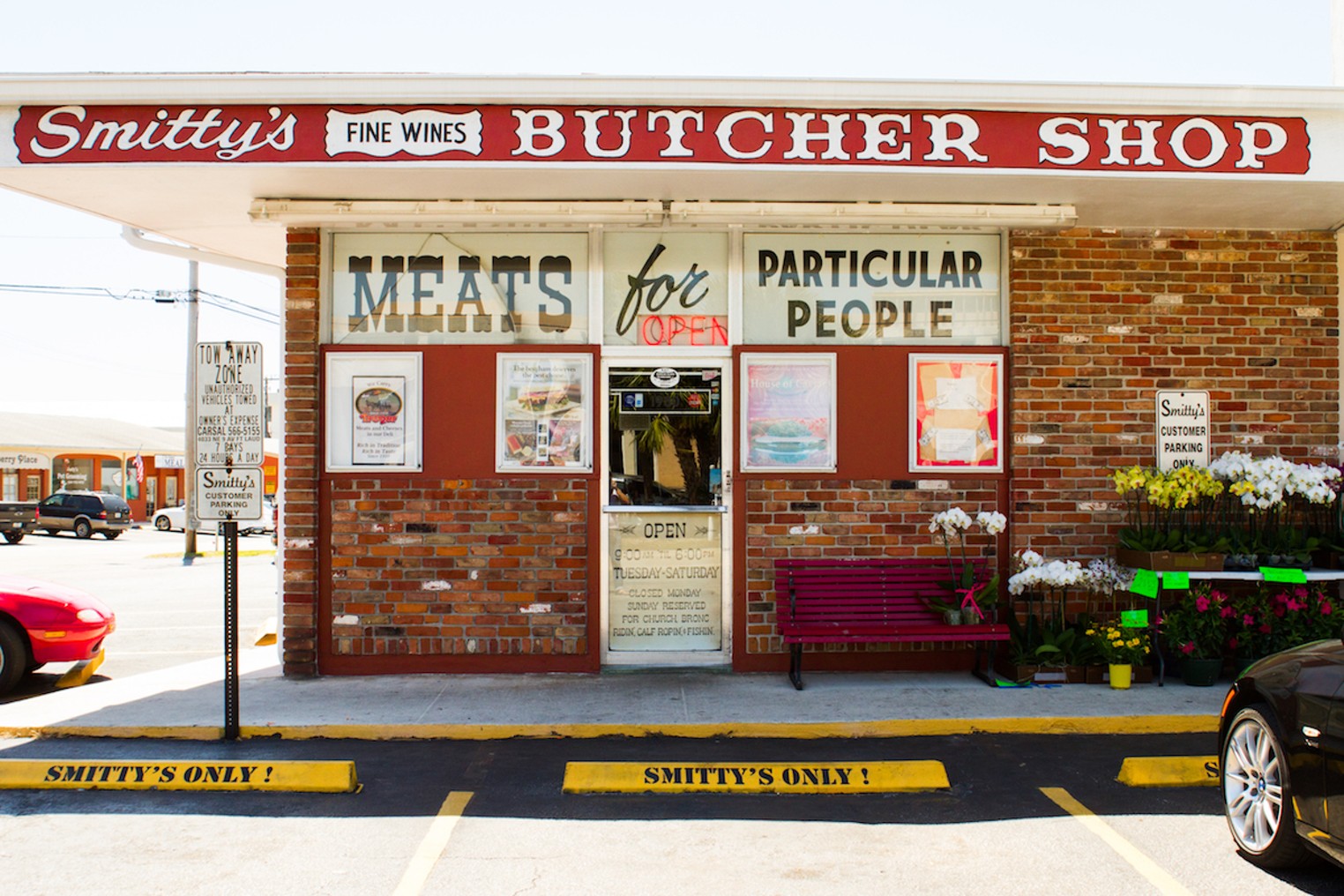 In Canada, an Indian was once sent to jail for having too much to drink. His name was Cyril Drunkenchief.

Probably the shortest name anybody ever had was 0. That’s right. Just the letter 0. Most people couldn’t believe it. They thought it was a joke.

Of course, when Mr. 0 visited Holland, which he did fairly often, they called him Mr. Van 0.