When Did Michael J. Owens Invent A Machine That Made Glass Bottles?

For 2,000 years, people made bottles by blowing air into a glob of molten glass through a long, thin pipe.

The hot glass expanded the same way a balloon does. It was slow, difficult work.

Then, in 1903, a glassblower from West Virginia named Michael J. Owens invented a machine that could do the same thing much faster. In the time it took a man with a pipe to blow 216 bottles, Owens’s machine could make 300,000 bottles. 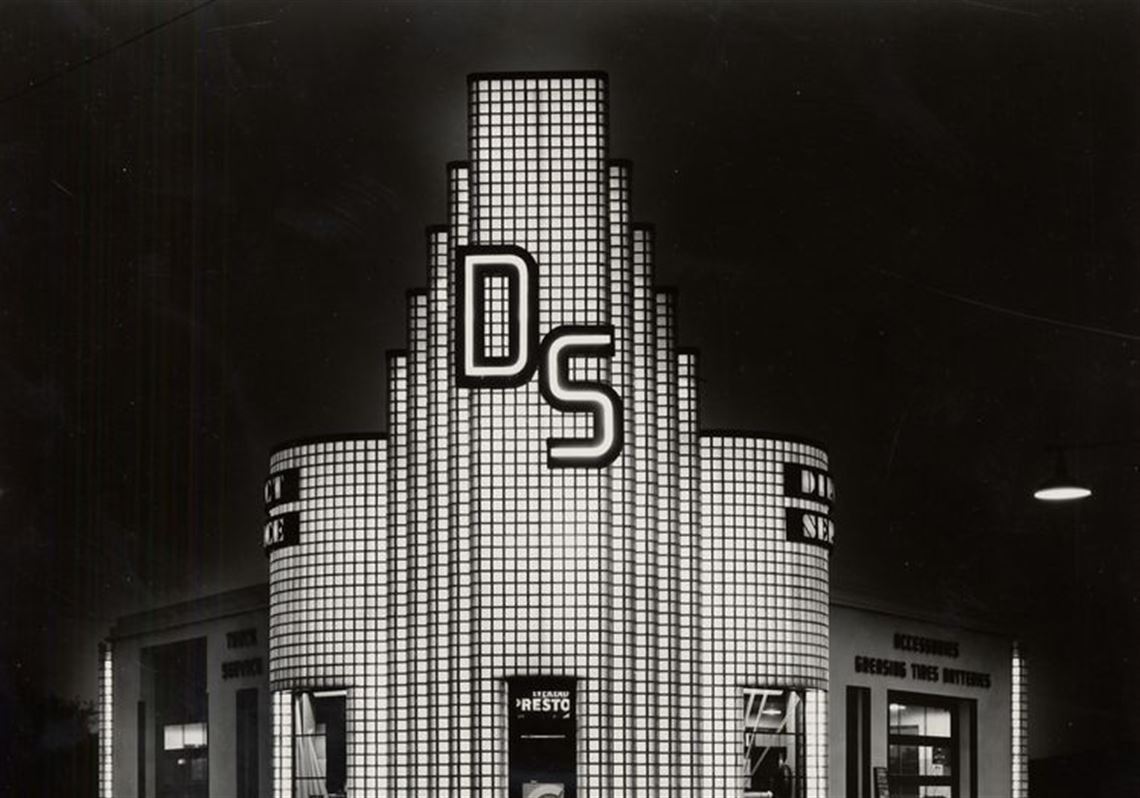 It was the first change in the making of glass in 2,000 years. One of the reasons windows in old houses were so small is that window glass was terribly expensive, It was much cheaper to replace a small pane of glass than a large one. Window glass was expensive because it, too, was made by hand.

So Owens’s next invention was a machine for making flat glass, the kind used in windows, which is properly called plate glass.

Without Owens’s plate-glass maker, people could not afford to have the big windows found in homes and apartments today.