Were ancient Chinese imperial Eunuchs sensitive about their shortcomings?

Chinese imperial Eunuchs in ancient China had the reputation of being sensitive about their shortcomings, yes.

Common derogatory nicknames for eunuchs such as Old Rooster or Old Earl were never actually spoken in front of a eunuch, only behind their backs.

Furthermore, it was considered bad etiquette to mention things like a tailless dog or a teapot without a spout in the presence of a eunuch, knowing that he might see it as a slight against him about his condition. 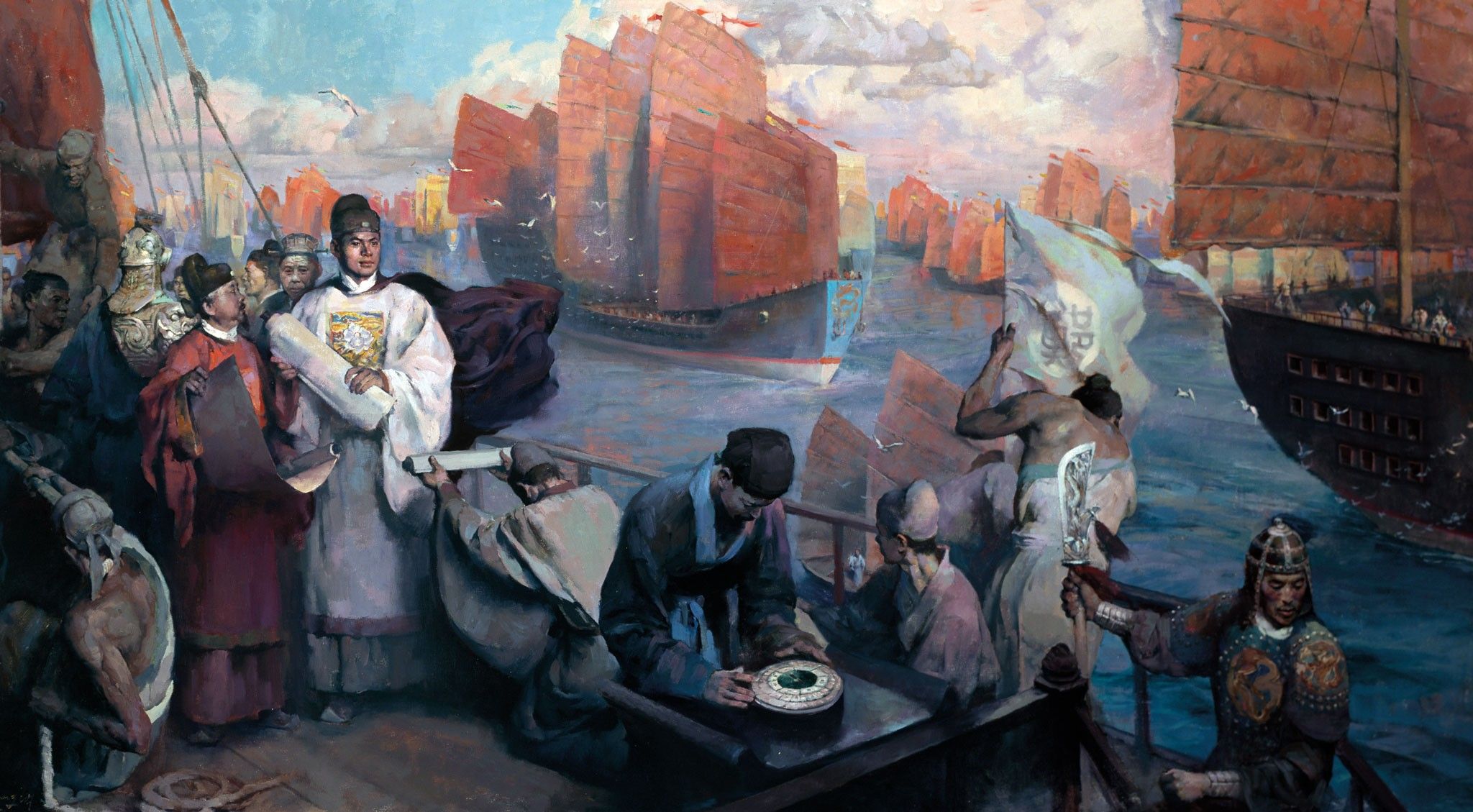 What we’re wondering is if being castrated and becoming a eunuch was a personal choice or did parents make the decision at birth.

There is also evidence that castration was a traditional punishment in China. Ouch, painful.