Which Goddess Did the Japanese Imperial Family Descend From and Who Was the First Emperor of Japan?

Until Japan’s defeat in World War II, the Japanese emperor was worshipped as a god.

The imperial family claimed its right to rule Japan because they were descended from Amaterasu, the sun goddess.

The legendary first emperor of Japan was Jimmu-tenno, who conquered and united parts of Japan with the help of the gods some time in the fourth century. 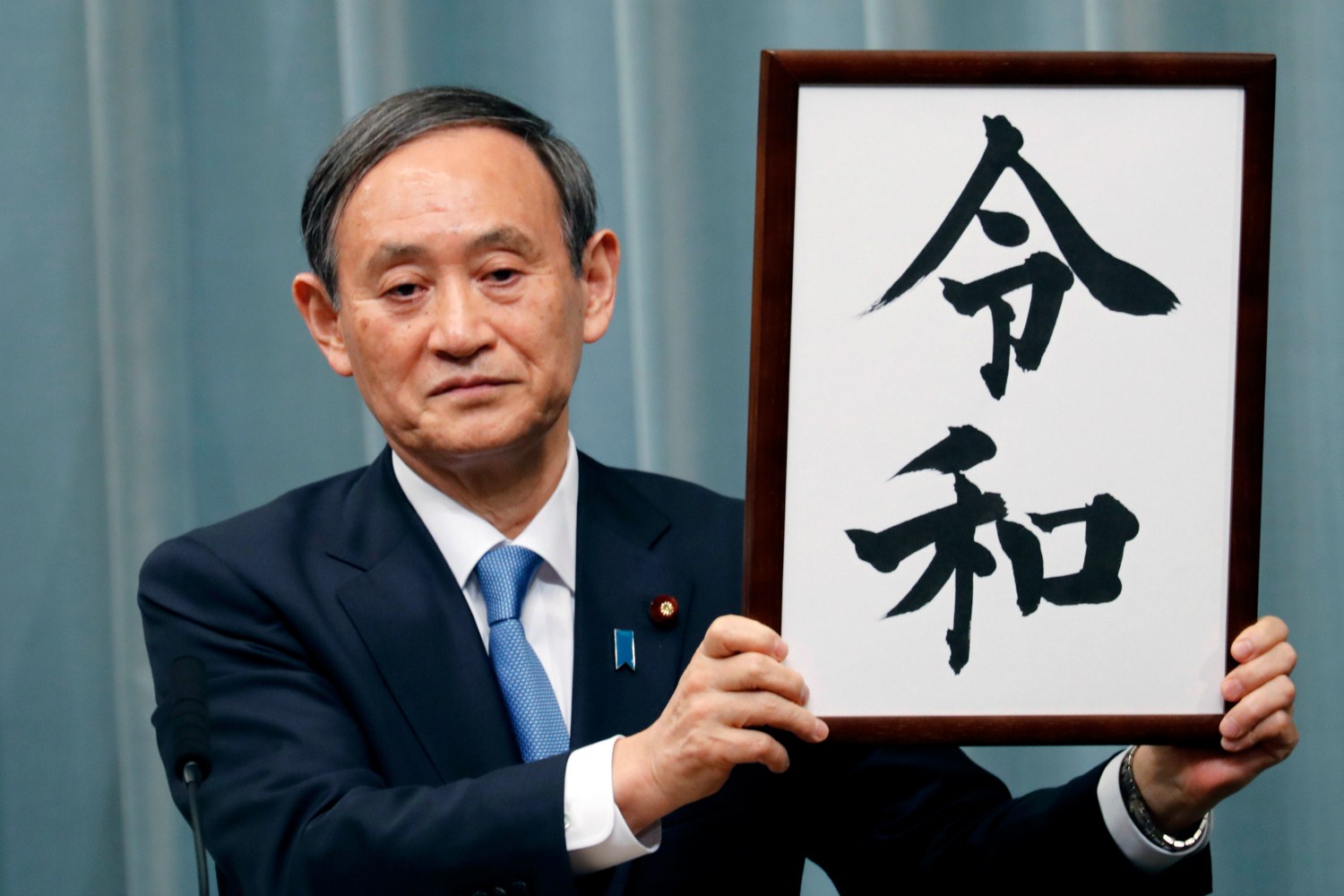 The imperial family has maintained an unbroken line for almost 1,500 years.

In 1989, Emperor Akihito became emperor and is said to be the 125th in his line.