What do the Bedouins call the Camel and How are Bedouin Tribes Organized in the Middle East?

The Bedouins of the Middle East call the camel Ata Allah, or “God’s gift”.

The Bedouins are a previously nomadic desert-dwelling Arab ethnic group and have over 160 distinct words in their language to describe camels and their traits.

They are divided into five related tribes and are organized on several levels. 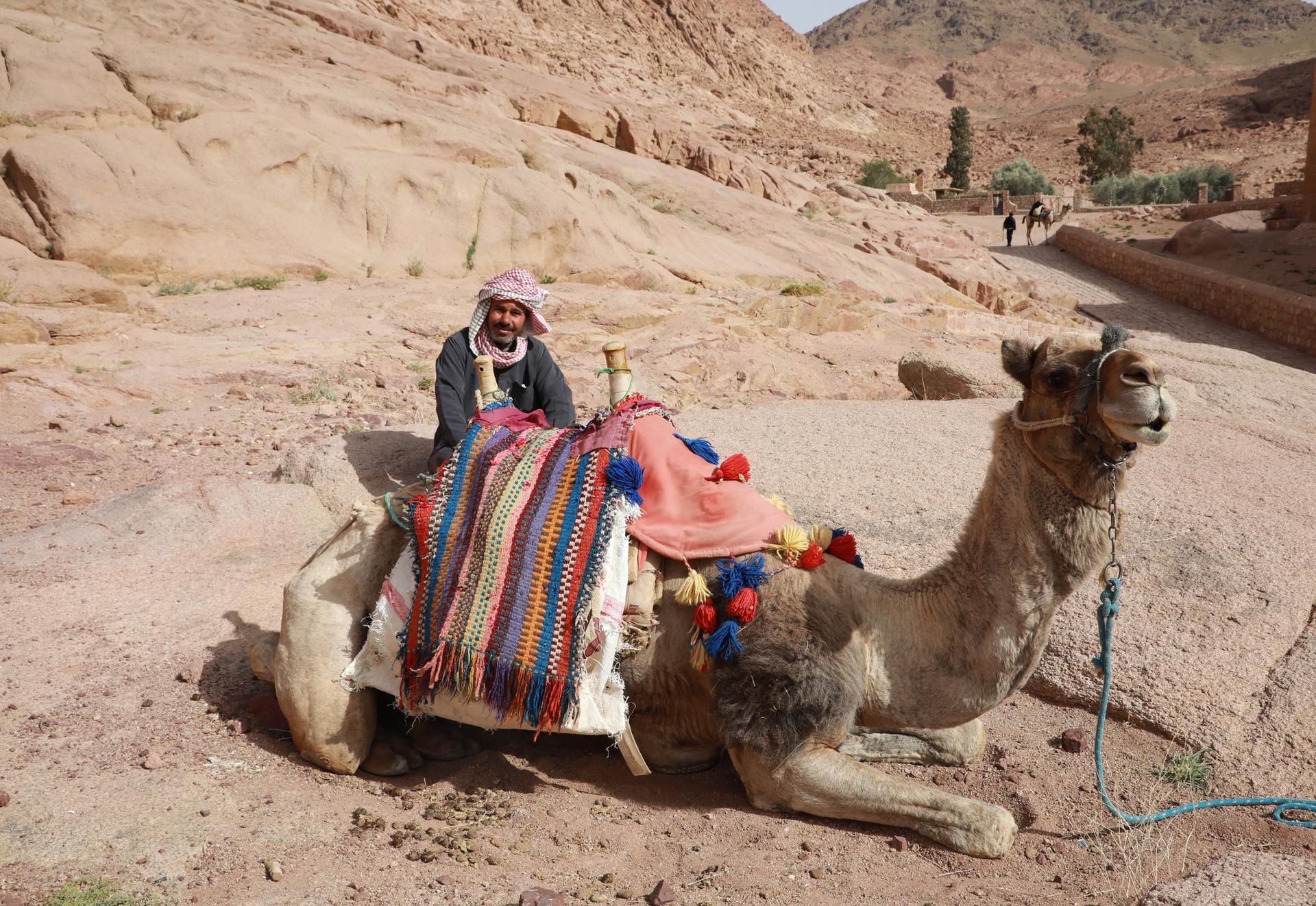 Several tents of Bedouins would travel together as a goum when resources are plentiful, and these groups were sometimes linked by patriarchal lineage.

The family unit called a bayt usually contained three or four adults, a married couple plus siblings or parents, and a bunch of children.

A well known Bedouin saying is “My brothers and I against my cousins, then my cousins and I against strangers”, and this reflects their strong honor codes, and traditional systems of justice and common law in Bedouin society typically revolved around these codes.

Disputes are settled and justice and order are maintained by this organizational framework, according to an ethic of self-help and collective responsibility.

Starting from the 1950s, many Bedouin throughout the Middle East began to leave the traditional, nomadic life to settle in the cities in their region, as population levels have grown.