Were the Amazons women warriors real and did they really burn of their breasts?

There is evidence that nomadic tribes of warrior women existed in Asia Minor, as Greek accounts have suggested, but it’s clear that not everything in these tales was based in fact.

In tombs unearthed in the region (and other regions, it might be noted) both men and women were buried with weapons.

This suggested that men and women most likely fought alongside one another. One burial site in particular has given archaeologists reason to believe that many of these steppe tribes had women warriors. 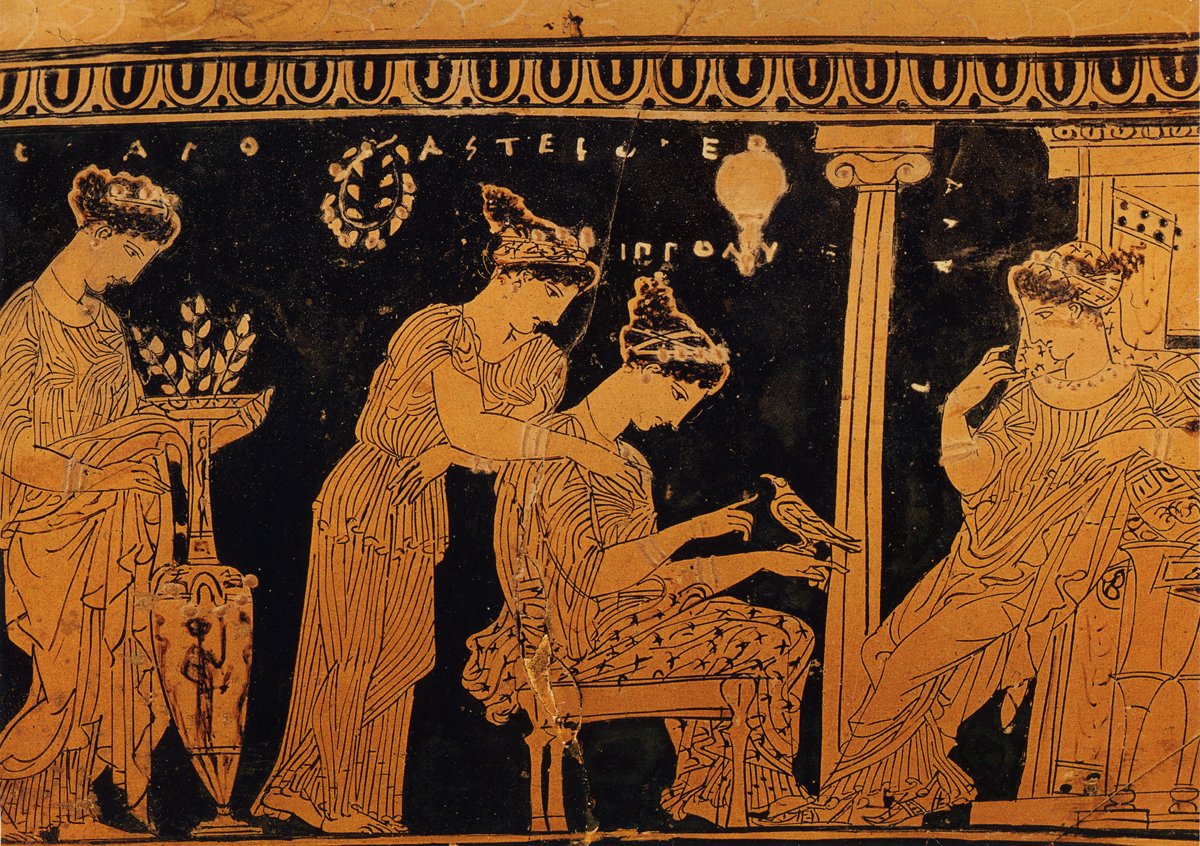 A young girl of about 14 was buried with weapons and armor, and she also had bowed legs, strongly suggesting that she had been raised to ride on horseback, as most warriors of this time period were.

As to the issue of breasts, some of the Greek stories tell of ferocious warrior women burning off one of their breasts, and other stories do not. In terms of the archaeological finds, there’s been no evidence of this practice.

Some experts believe the “Amazon women” myth came from the ancient Greek encounters with the Hittites, a civilization that worshipped goddesses and used priestesses. At the time of the Greek writings, Hittite men wore their hair long and paid homage to female images in their religion.

It’s possible that there was a gender-confusion problem—that the lonely Greek soldiers saw the Hittite guys and thought they were gals.

Because Hittite remains are not as exciting as ancient Greek remains, it’s a culture that hasn’t been studied as much as it should.

But therein may lie the answer to the Amazon question.