Who Were the “Amazons” and How Did the Mythical Women Warriors Get their Name?

Amazon is made up from A, meaning “without,” and mazos, meaning “breast,” because legend has it that they removed one breast to better throw a spear or use a bow and arrow.

Amazons only visited men to become pregnant, and at birth only girl children were allowed to live to be raised by the Amazon warriors’ mothers. 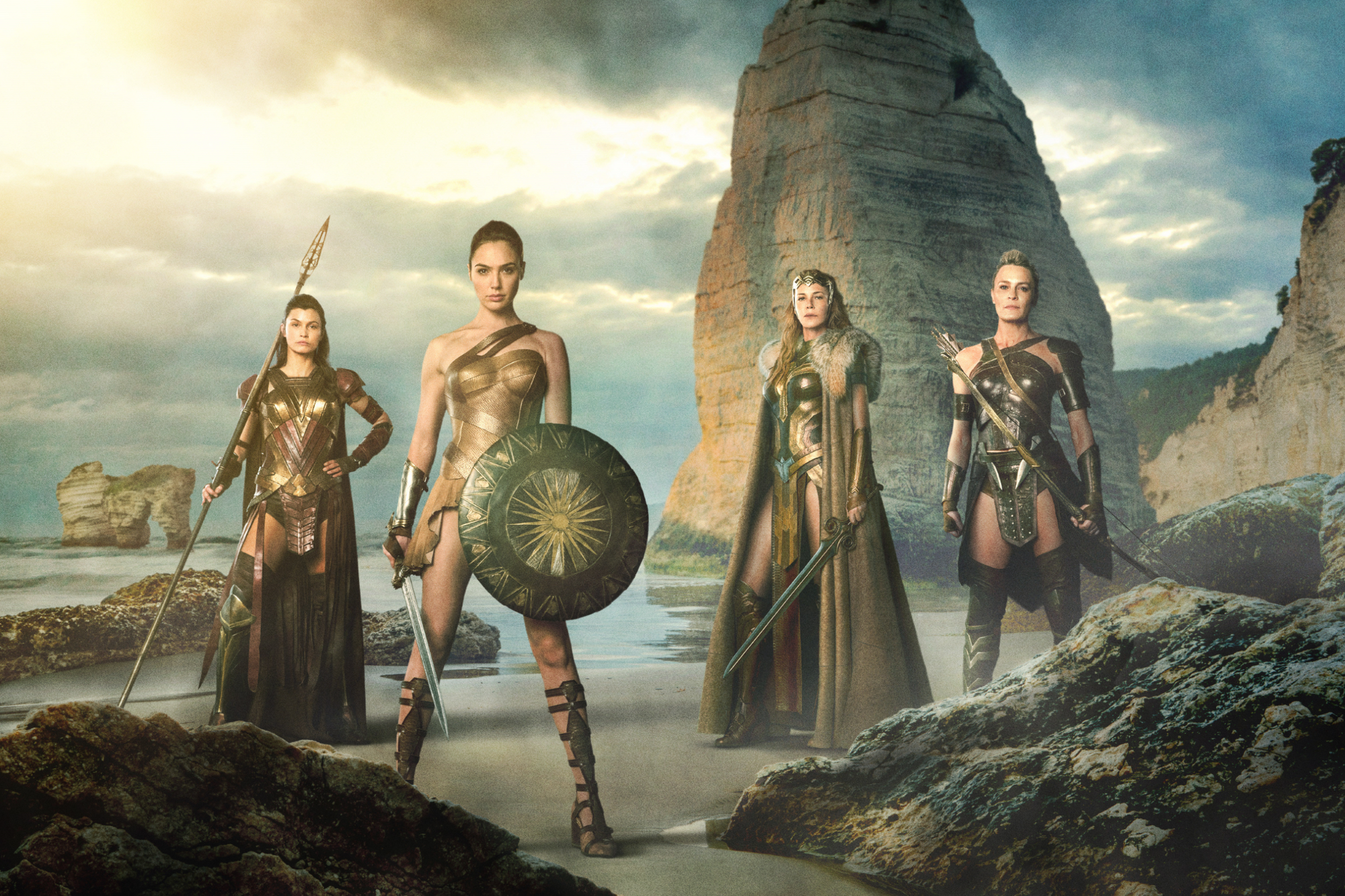