Were Windmills First Used in Holland?

Holland may be the “Land of Windmills,” but that doesn’t mean windmills were invented in The Netherlands and used only in that country.

The first windmills in Holland appeared before the 12th century, but they also appeared in Spain and other countries at the same time. And the first windmill that we know about was built in Persia as long ago as the 7th century!

But windmills did remain in use much longer and appeared in greater numbers in The Netherlands than in other European countries. They were used to turn grinding stones to crush wheat into flour. One windmill still standing in Holland was built around 1450! 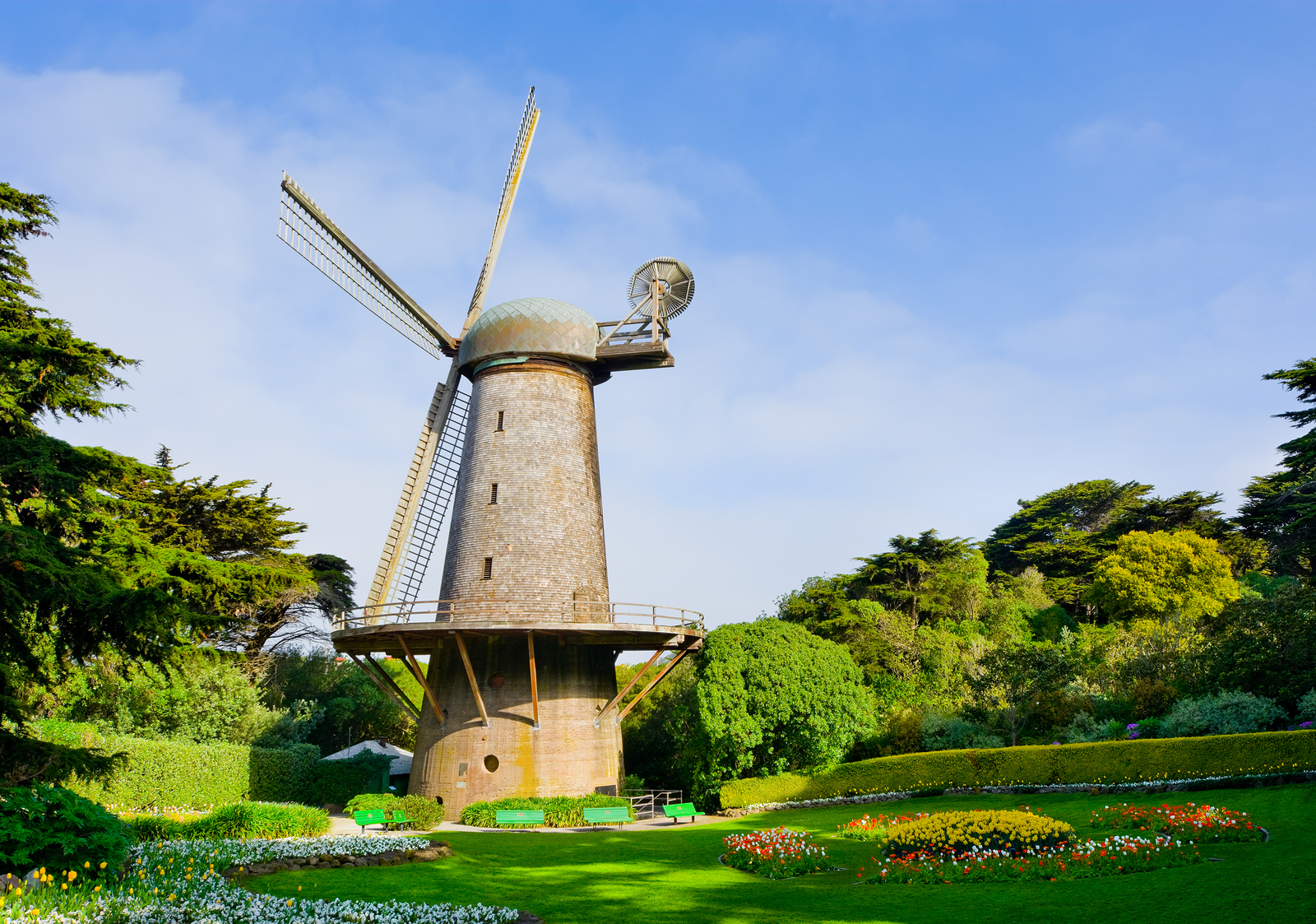