What 12-Inch-Long Sea Creature Can Kill a Huge Shark?

That bold act is accomplished by the sea hedgehog. Getting its name from the land hedgehog, a small insect-eating mammal with sharp spikes on its back, much like a porcupine, the sea hedgehog is a small, roundish sea creature related to the starfish.

It has spines on its skin that look like the hedgehog’s spikes, and it uses these spines for the same reason, for protection against its enemies.

Because the sea hedgehog is small, it is sometimes swallowed by a shark. When the spiny creature reaches the shark’s belly, it swells up with air like a balloon. 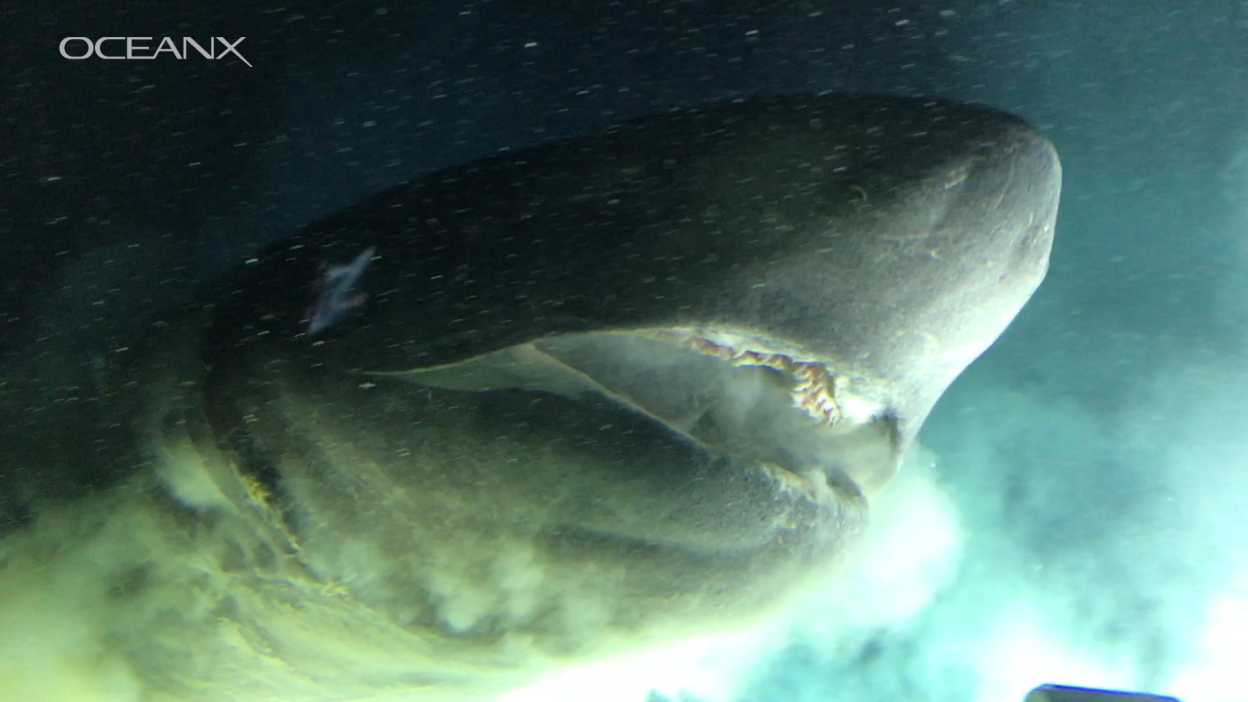 The points of its spines pierce the shark’s stomach walls and rip a hole in it. The sea hedgehog can then swim out to safety through the hole, leaving the shark badly injured or even dead.

Although sea hedgehogs are rarely more than a foot long, they have been known to kill sharks more than 20 feet long!