What Accident Led to the Invention of the First Hot-Air Balloon?

Madame Jacques Montgolfier, the wife of a French paper manufacturer, had washed one of her petticoats and hung it on a line over a small fire to dry. As her amazed husband watched, heat from the fire inflated the petticoat and caused it to rise.

This led Jacques and his brother, Joseph, to begin experimenting with balloons. Their first balloon, a large, smoke-filled cloth bag 35 feet in diameter and lined with paper, was sent up in June, 1783. The brothers created the heated air to fill the bag by burning charcoal in a pan beneath the bag.

Three months later, they successfully launched a balloon carrying a duck, a rooster, and a sheep in a basket beneath the balloon. The animals’ flight lasted eight minutes, and all three landed safely. 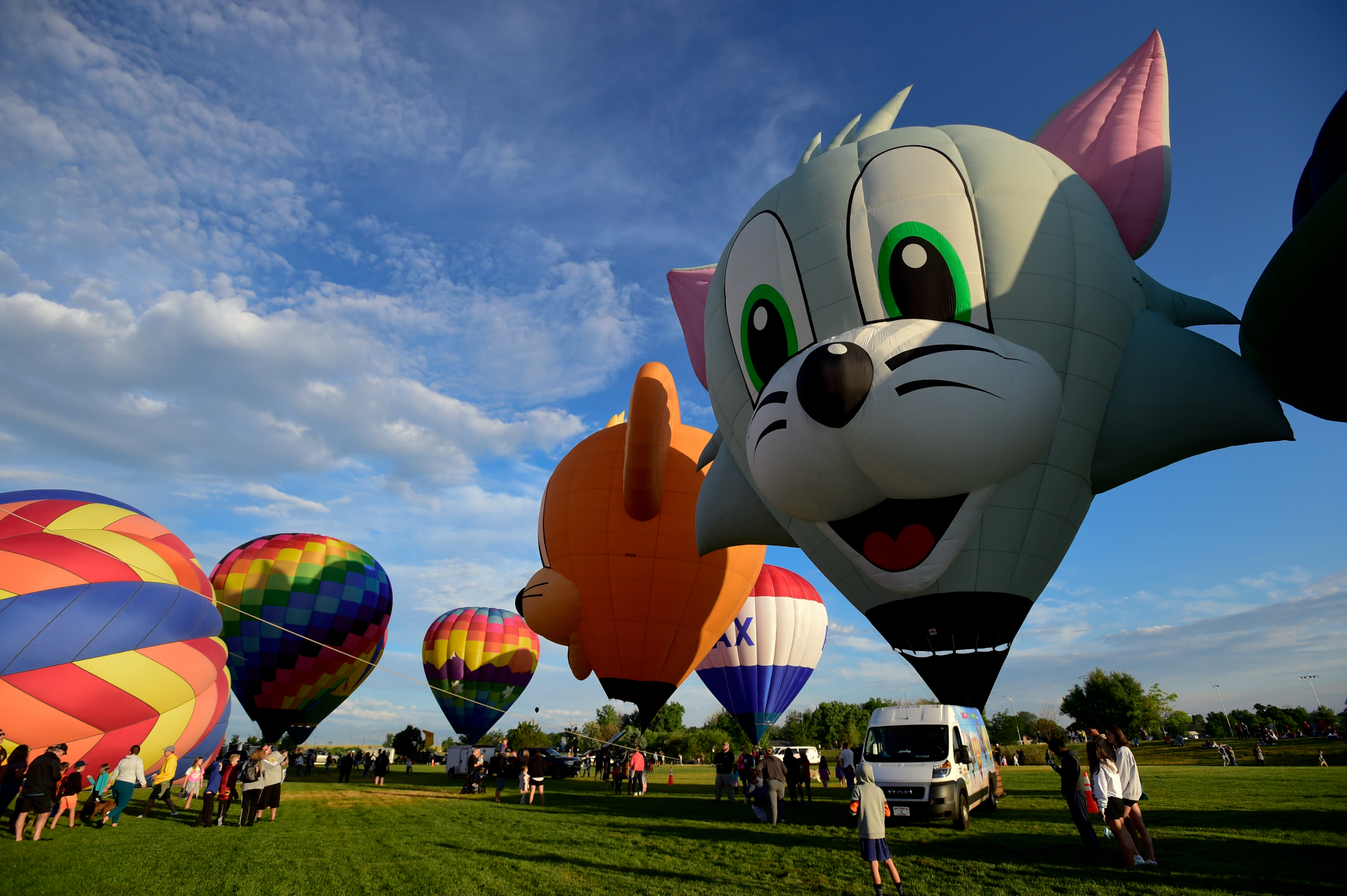 A month later, two men made the same trip on a platform beneath the balloon, this time spending twenty-five minutes, 500 feet up, looking down over the city of Paris below.