What Advice Did Susano Give Okuninushi In Japanese Mythology and Who Was Suseri Hime?

When Okuninushi arrived in Susano’s palace, he immediately fell in love with Susano’s daughter, Suseri Hime.

After only a few days, Okuninushi convinced her to marry him, and together they told the news to Susano.

Susano was outraged at how quickly the two lovers had reached their decision. Instead of displaying his anger, however, Susano acted delighted and invited Okuninushi to sleep in a special room. 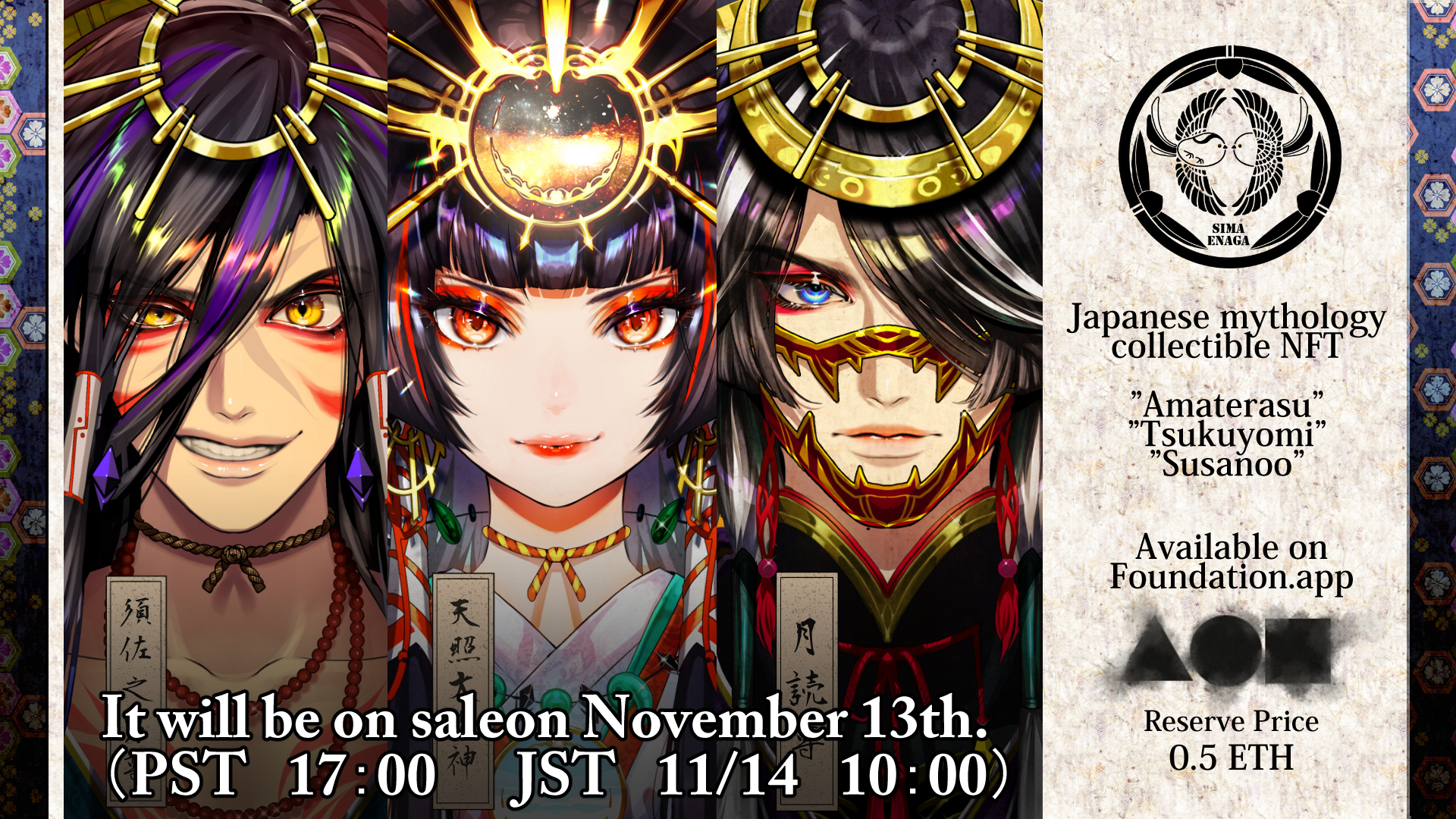 But the room was full of deadly snakes, and Okuninushi only escaped because his bride had given him a magic scarf.

Okuninushi waved the scarf three times, and the snakes slithered away. The next night, Okuninushi slept in a room full of centipedes. Again, the magic scarf saved his life.

Frustrated, Susano shot an arrow into a field and ordered Okuninushi to retrieve it.

Once Okuninushi disappeared into the tall grass, Susano lit the field on fire. Terrified, Okuninushi watched the crackling flames creep closer. Then a mouse appeared at his foot and told him to stomp his feet.

Okuninushi raised his foot and crashed it down, breaking a hole in the earth. He slipped into the hole, and the fire passed harmlessly overhead. The mouse returned the arrow to Okuninushi.

By now, Okuninushi planned to flee with Suseri Hime and marry her.

One evening, while Susano slumbered in his chair, Okuninushi quietly tied the god’s hair to the ceiling rafters. He then stole Susano’s mighty bow and sword and with Suseri Hime, mounted a horse and galloped off.

The noise awoke Susano, who freed himself and chased after them.

When he finally came within shouting distance, Susano decided to let the couple leave in peace.

He shouted some advice to Okuninushi: the way to achieve peace with his brothers was to defeat them with the sword and bow he had stolen.