What African Country Was Named After Shrimp?

There’s a country in Africa whose name actually comes from a word meaning “shrimp”. That country also happens to be one of the original homes of the Pygmies. But the Pygmies weren’t the “shrimps” that gave this country its name.

Cameroon is located in west-central Africa, where the coast of Africa “bends” from east to south. During the fifteenth century. Portuguese explorers found great numbers of shrimp in an inlet in this region. They called the inlet Rio dos Camaroes, or “River of Shrimp.” The word Camaroes later became Cameroon and was given to the entire region.

Germany gained control of this territory late in the nineteenth century. The Germans called it Kamerun. After World War I, the German colony was divided between France and Britain, with France gaining about four-fifths. The French part became independent in 1960. 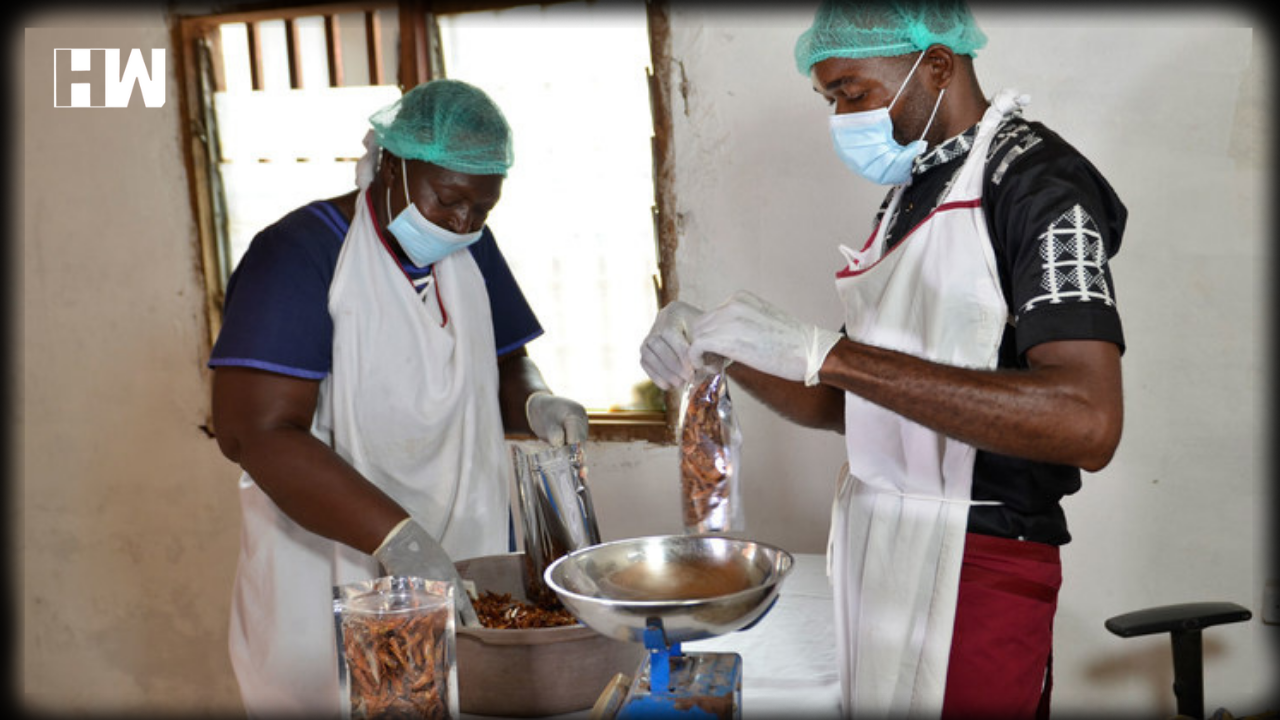 But most of Cameroon’s 8 million people speak one of many African languages, as there are some 200 tribal groups living in Cameroon today.

The oldest residents of this region were the Pygmies, a tribe of very short people who once lived throughout the Congo River basin. There are now only a few thousand Pygmies living in Cameroon.