What is the Difference between a Shrimp and a Prawn and What does Shrimp Scampi mean? 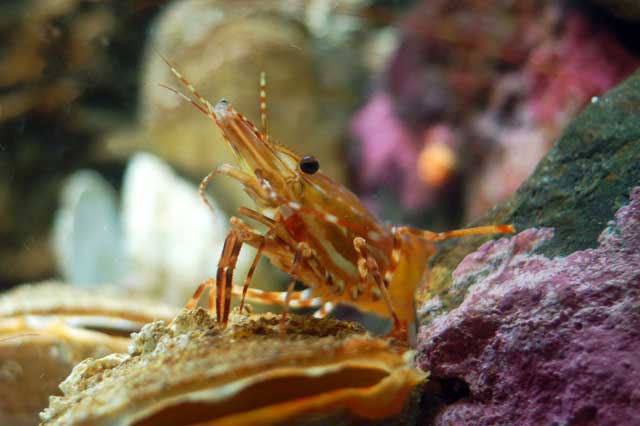 Scampi is the Italian name for a species of large prawns known also as Dublin Bay prawns. And what is a prawn? Strictly speaking, it’s a crustacean more closely related to a lobster than to a shrimp. But the name depends on where you live. 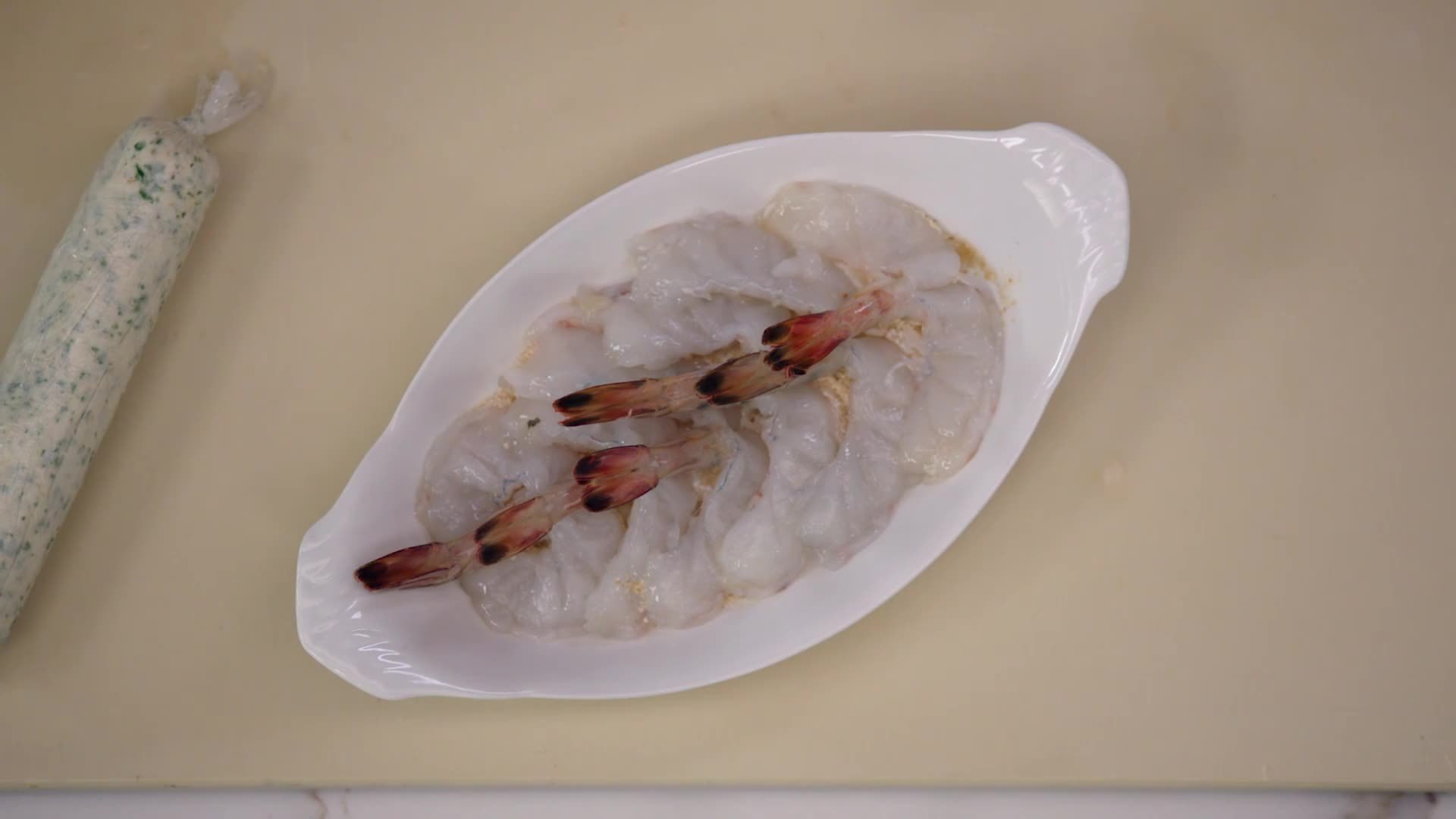 There are literally millions of species of animals in the sea, including twenty-six thousand known varieties of crustaceans. A lot of these critters look pretty much alike, and the same species may be known by many different names around the world. What we call a shrimp over here may be called a prawn over there. And it often is. Or vice versa. Or maybe not. (I hope that’s clear.)

In Europe and most other parts of the world, a prawn is a specific variety of large (up to 9 inches long) crustacean with long antennae and skinny, lobster-like front claws. It is not a shrimp because shrimp have no claws. Instead, prawns are very similar to what we call crayfish or crawfish in the United States (or, in Louisiana, “mud bugs”). The prawns from Ireland’s Dublin Bay are reputedly top o’ the heap, begorrah!

On a French menu, the word crevette can go either way: as a crevette rose, it’s a prawn, while as a crevette grise, it’s a small, brown shrimp. (Yes, grise means gray in French; go figure.) Except, of course, when the chef calls a prawn a langoustine. which he or she may do whenever he or she feels like it. Prawns probably became langoustines in France when Spanish prawns, or langostinos, crossed the Pyrenees. (Not by themselves.)

In our freewheeling United States, alas, any large shrimp might be called a prawn, depending on how hard the chef wants to impress you. If the shrimp are not at least “jumbo” in size (around 20 or fewer to the pound), however, it’s particularly stretching to refer to them as prawns. The only thing you can be pretty sure of is that the critters in “shrimp scampi” on most American menus aren’t either scampi or prawns; they’re whatever plain old shrimp the restaurant has at hand.

Be that as it may. chefs in Venice enjoy covering their scampi with fresh bread crumbs and broiling them in a garlicky butter sauce. Thus, when an American restaurant does that to their shrimp, they call the dish “shrimp scampi” which, when you come right down to it, means “shrimp shrimp.”

That reminds me of when my daughter, Leslie, and I were strapped for something to cook for dinner and came home from the market with, among other things. some good-looking eggplants, known in most places outside North America as aubergines. We scooped out the pulp, did a few things to it that I vaguely remember as involving garlic, olive oil, and bread crumbs, stuffed the mixture back in the skins, baked them, and christened the dish “eggplant aubergine.”