What Animal and Reptile on Earth is known to Live the Longest?

As far as we know, the turtles and tortoises live longer than any reptile, or any other animal, for that matter.

An adult turtle found on the island of Mauritius in 1766 by the French explorer Marion de Fresne lived for another 152 years.

Since the turtle was thought to have already been in its late twenties when it was found, it may have been as old as 180 at its death. 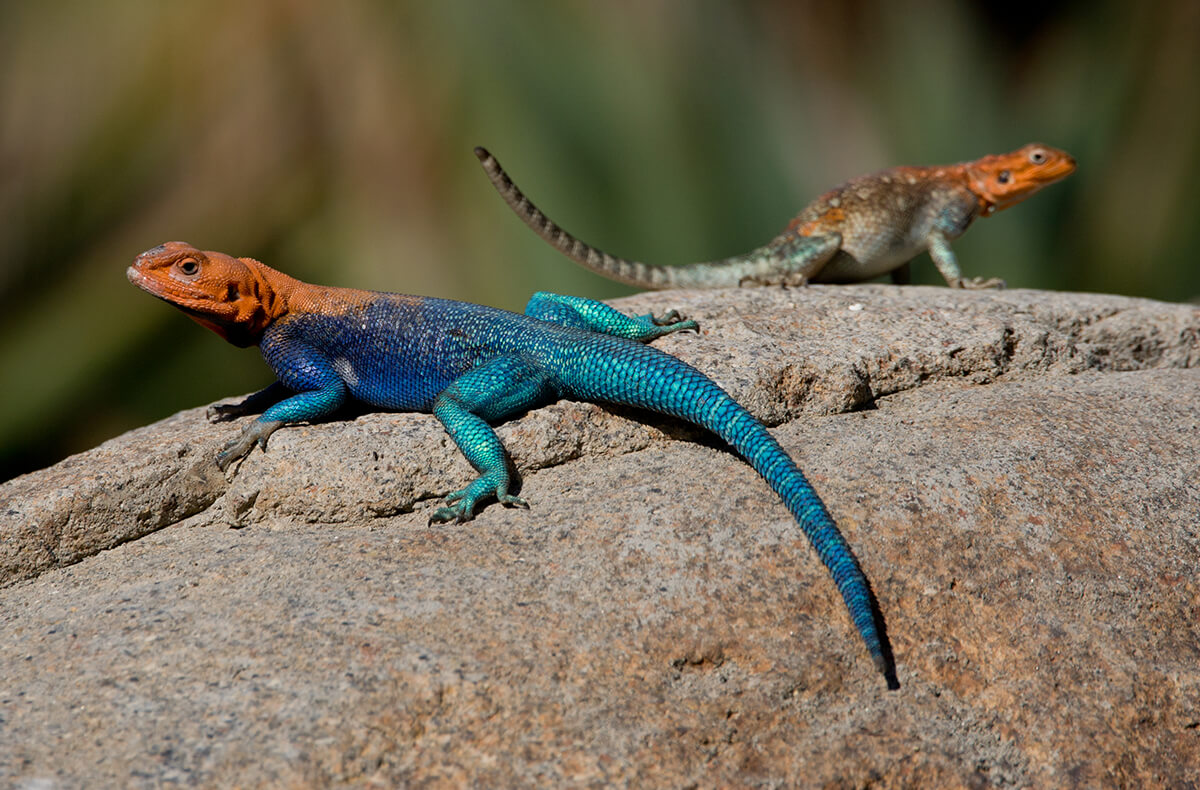 Although this is an extreme case, it’s fairly common for these shelled creatures to hit the ripe old age of 150.

Elephants also live for a relatively long time, about the same as a human, 70 to 80 years.