What Reptile Locates Its Food by Radar?

Pit vipers are members of a family of poisonous snakes found mostly in the Americas. They include the rattlesnake, copperhead, and cottonmouth. All pit vipers are equipped with a form of “radar” that helps them find their food!

A pit viper has two small holes, called pits, just behind its nostrils. These pits look like nostrils themselves, but they’re actually sensory organs, extremely sensitive to heat.

A pit viper knows when another animal, prey, or enemy is nearby because its pit feels the heat given off by the other creature. Working just like a radar system, the pit viper’s heat-sensing organs tell the snake how close another animal is, how big it is, and in what direction it’s moving. 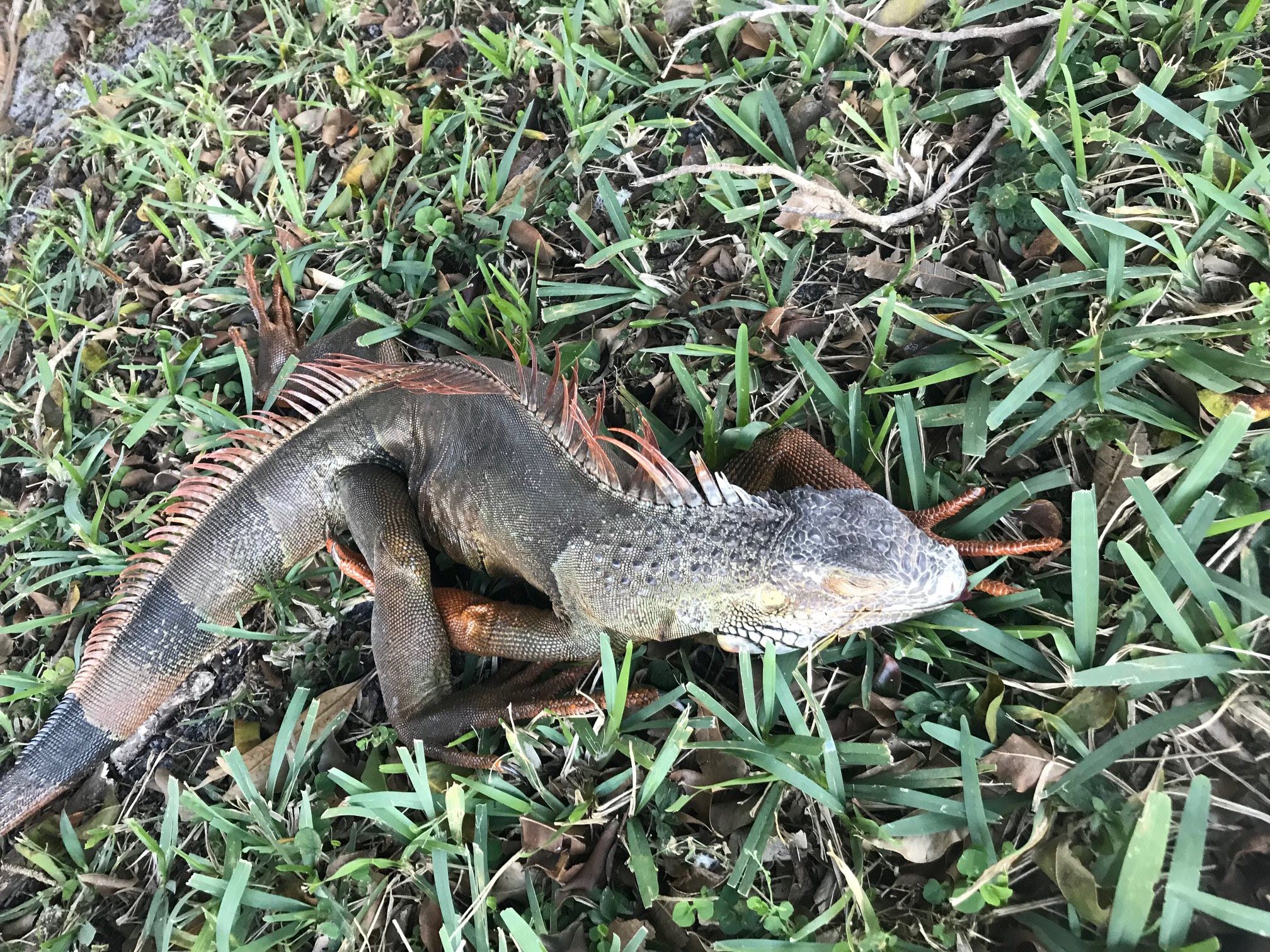 The snake’s pit can sense heat over a considerable distance, and works just as well in total darkness!