What Animal Can Lift 50 Times Its Own Weight?

Perhaps you think it might be the ferocious lion or the enormous elephant, but guess again. It’s actually the tiny ant, which may be as small as 1/16 of an inch or as long as 2 inches. Whatever its size, this tiny insect can carry up to 50 times its own weight.

If a 175-pound man had the equivalent strength of an ant, he would be able to lift 4 tons with his teeth! 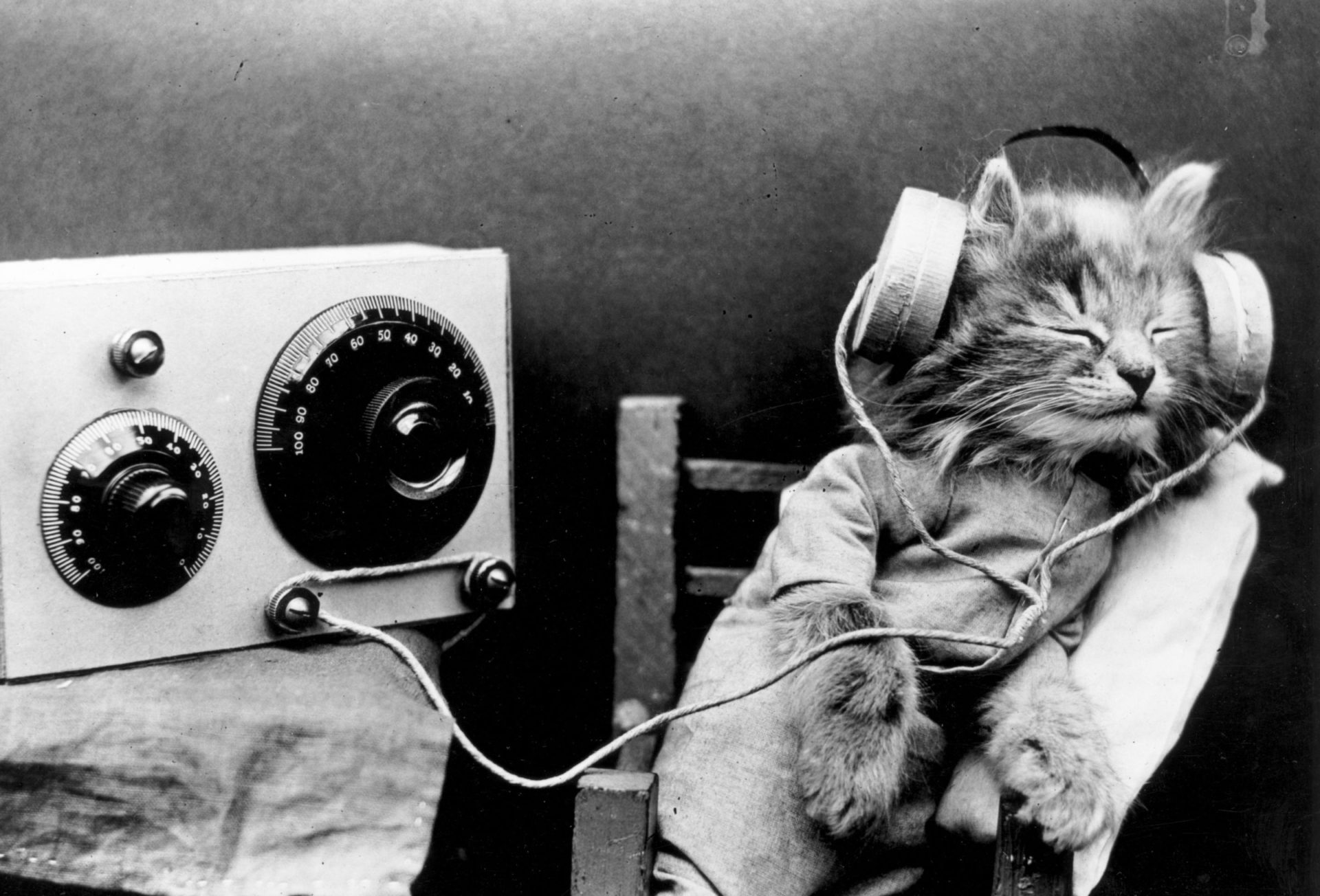