What Animals Know How to Heal Wounds?

Some female elephants seem to know what to do when a member of their family has a bleeding wound.

Two scientists, Oria and lain Douglas-Hamilton, reported seeing an old female elephant being doctored by a young daughter. The mother had been jabbed with a spear, and the would in her side was bleeding badly.

The daughter packed earth against the wound and held it closed with the tip of her trunk. Weeks later, the scientists saw the two elephants again, and the wound was completely healed! 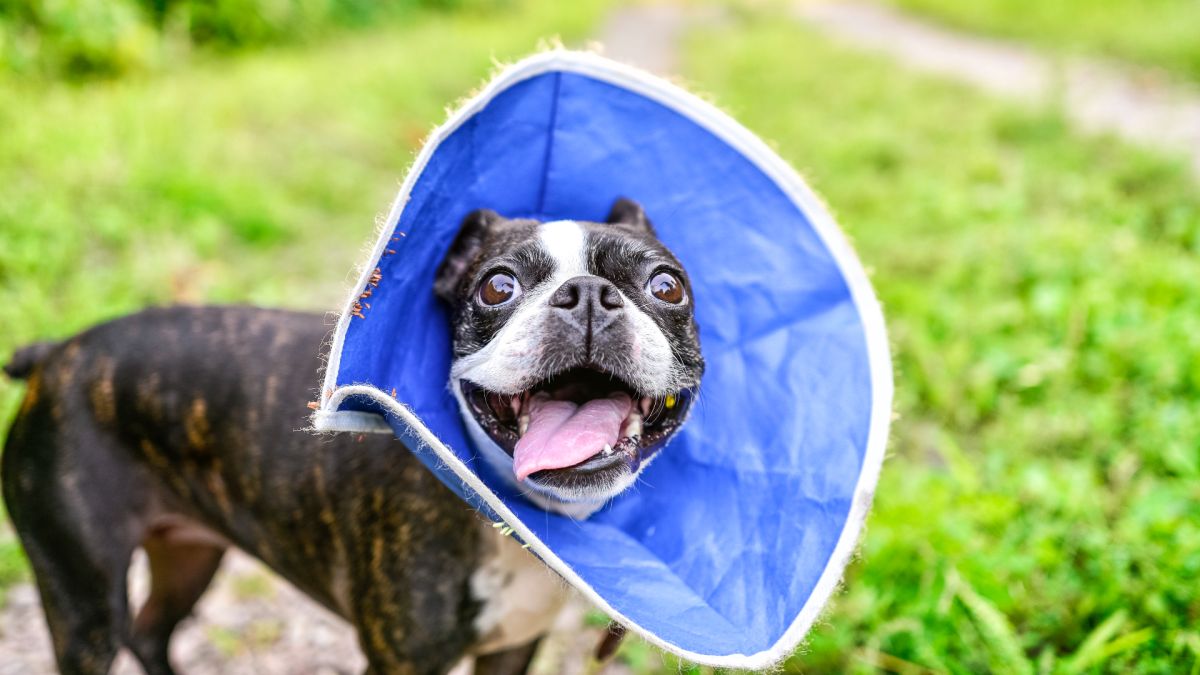 Elephants live together in family groups made up of several adult females, all of whom are related, and their children. Young males are permitted to stay with the group until they are about 13, when they are chased away.

They may come back from time to time, however, for a visit. These visits are sometimes years apart!

The family group is ruled by the most fierce female, who has the responsibility for making certain that everybody is well fed and is also the fighting defender of the group.