Like many animals, tigers will attack people in self-defense.

Otherwise, the only tigers that will attack people are those that have been wounded or are very ill or old. Most of the time, tigers ignore people, even when they intrude on the tiger’s home territory.

Although the tiger’s original home was the open, snowy fields of Siberia, this magnificent animal prefers thick cover. Today, the tiger is found only in Asia. Though there are eight races of tiger, six of them are in danger of becoming extinct. 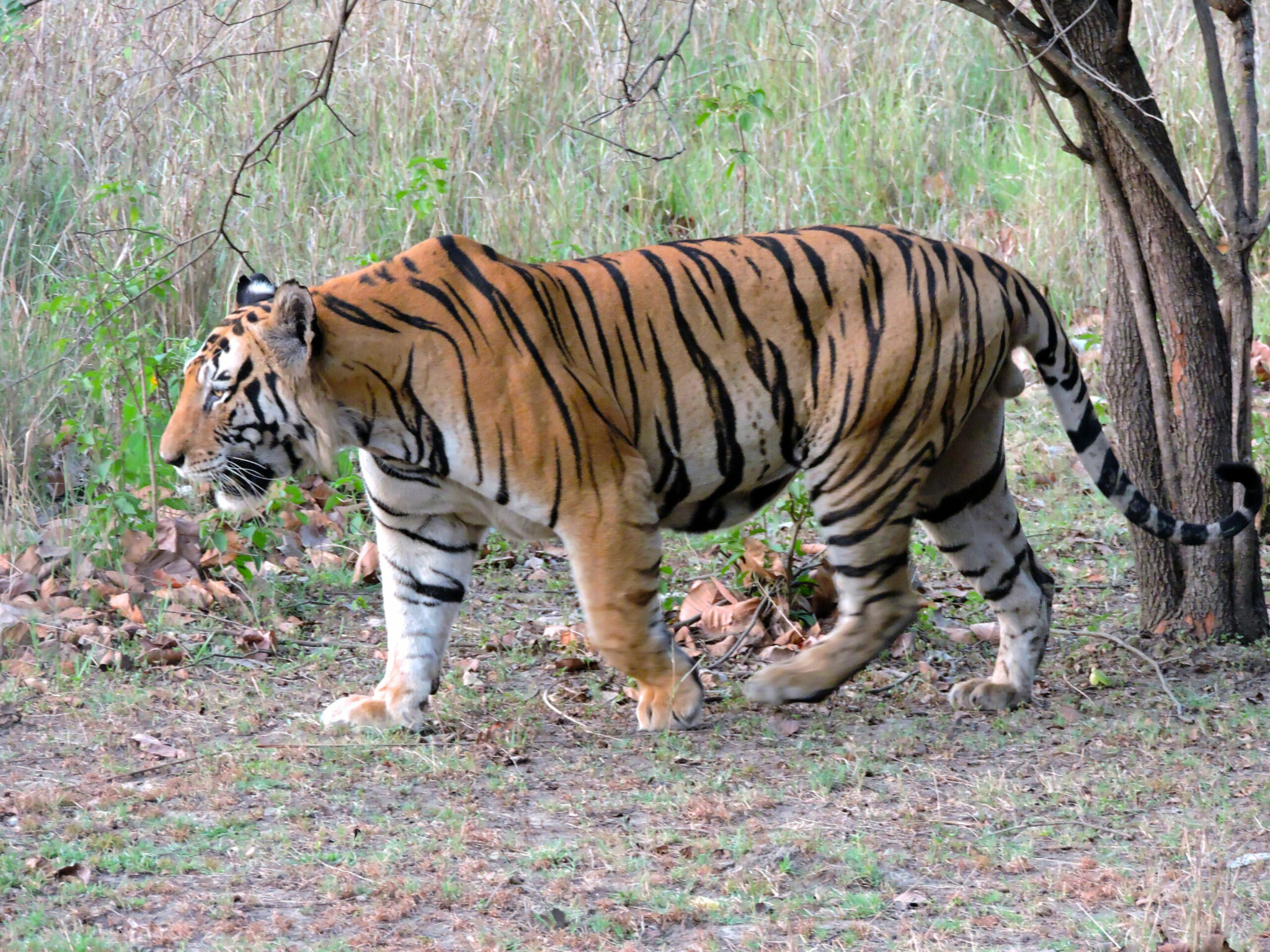 A large male tiger is about nine feet long and weighs 400 to 500 pounds. The female is a foot longer in length and is 100 pounds lighter. The huge Siberian tiger is an exception to these rules. It can be as long as twelve and one half feet.

Did you know that tigers are excellent swimmers? Because they don’t like heat, they often spend hours lying in shallow water, just to keep nice and cool.