What Are Antlers and Which Animals Have Antlers?

Antlers are bony growths on the heads of more than 60 kinds of deer, including moose, reindeer, caribou, and elk. 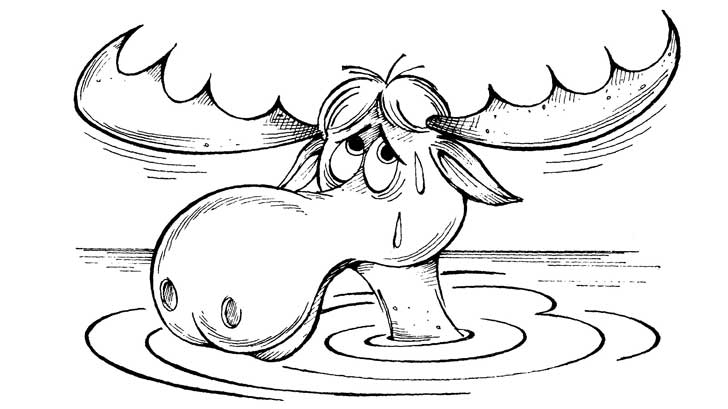 Antlers grow only on male deer, moose, and elk, who use them as weapons to fight other males for leadership of the herd or for possession of a mate. However, in the caribou and reindeer families, both male and female have antlers.

All these deer grow a new pair of antlers each year from the time they are a year old. Antlers begin as small knobs in the spring.

As they get bigger in the summer, they begin to branch out into points and become covered with a thin skin of fine hairs called velvet. But when the antlers have reached their full growth, the velvet dries and the animal rubs it off on trees.

Deer polish their antlers against trees to keep them sharp and gleaming. Finally in the winter, the antlers fall off, but with each successive year’s growth, the antlers branch into more points until the deer has reached his prime.

The largest antlers belonged to the Irish deer, or elk, who lived thousands of years ago. They measured 11 feet across and weighed several hundred pounds.