Why was the agricultural industry important to Mexican Americans during the early 1900s?

In the early twentieth century, commercial agriculture was booming in the West and Southwest.

The invention of refrigerated train cars made it possible to ship fresh fruits and vegetables to America’s growing cities. Investors saw lots of money to be made, and all they needed was cheap labor, workers who wouldn’t demand to be paid very much. 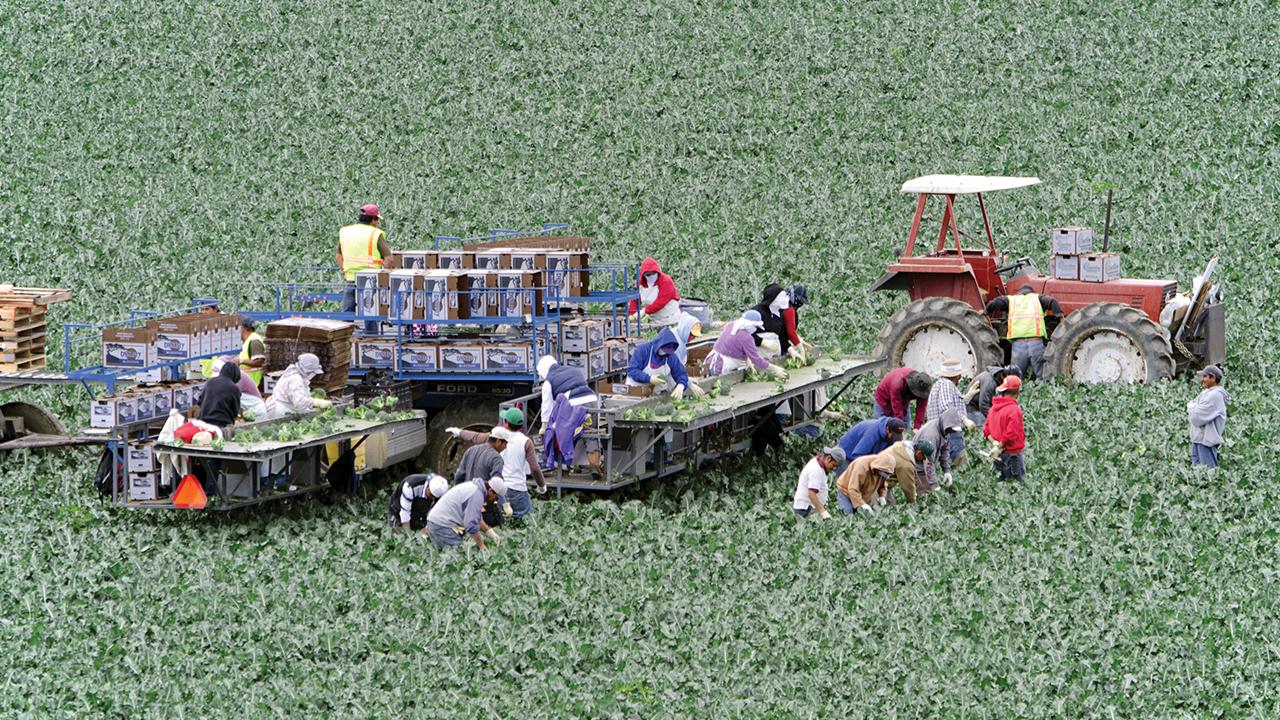 In 1910, the first cotton was planted in California’s Imperial Valley, which became a favorite place for Mexican immigrants to settle. In Texas and Arizona, cattle land was plowed up to make way for cotton planting. In Colorado, sugar beets became a big business.