Where Is the Longest Highway In the World and How Did Canada Get Its Name?

The longest national highway in the world is the Trans-Canada Highway.

It connects Victoria, British Columbia, on the west coast with St. John’s, Newfoundland, on Canada’s east coast, a distance of about 5,000 miles (8,000 km). 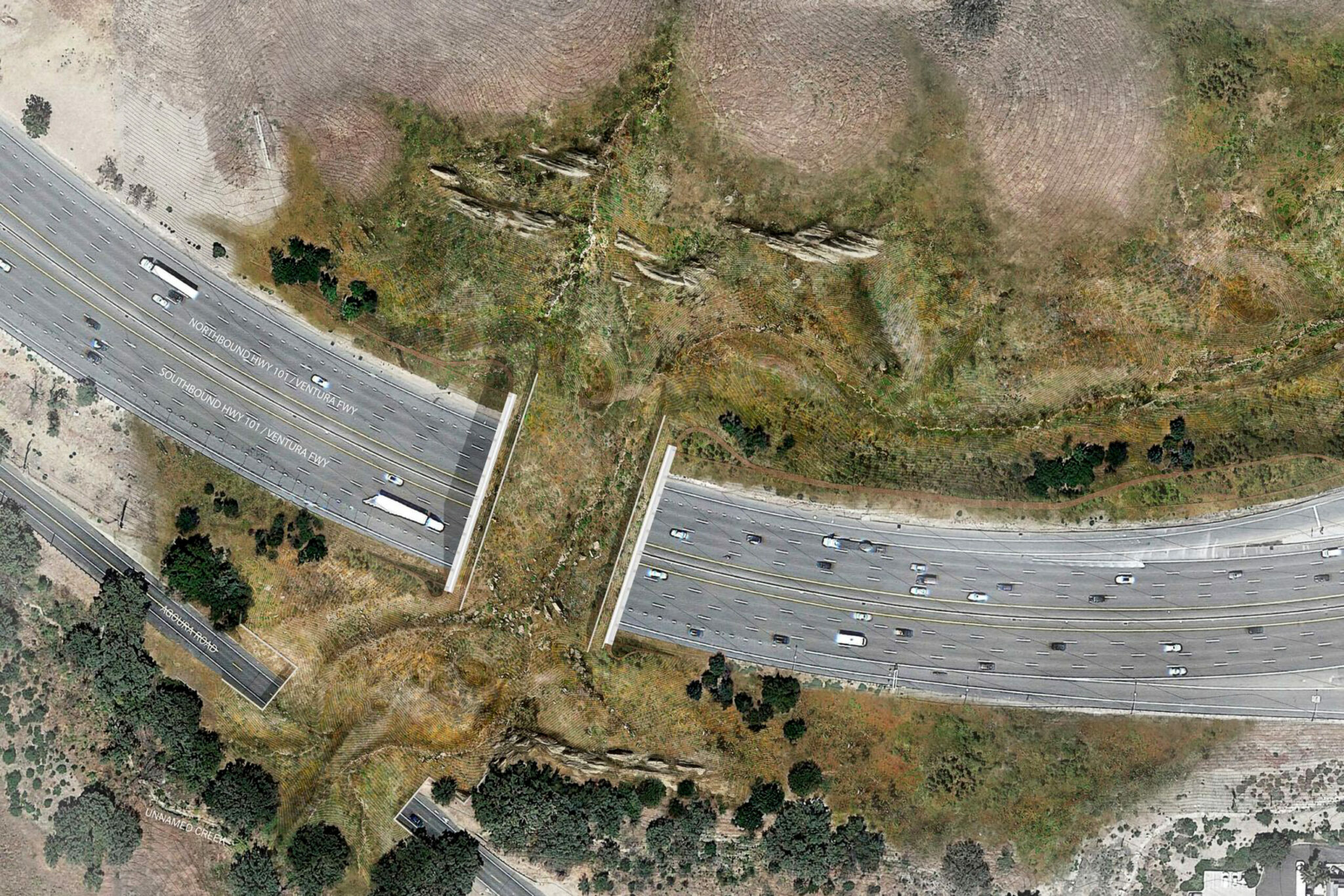 Canada is an Indian or native name, and comes from a St. Lawrence Iroquoian word, kanata, meaning “village” or “settlement”

In 1535, the natives of the present-day Quebec City region used the word to direct French explorer Jacques Cartier towards the village of Stadacona, and by 1545, European books and maps had begun referring to this region as Canada.