Who Was Edwin Hubble and What Were Hubble’s Most Important Contributions To Astronomy?

At the start of the twentieth century, the perception of the universe was still limited to Earth’s own Milky Way system, which scientists thought measured no more than 20,000 light-years across.

William Herschel had theorized 100 years earlier that there were other separate systems far outside our own, but most astronomers doubted this.

There were certainly large clusters of stars, called nebulae, but there was no proof that they were separate systems or galaxies. 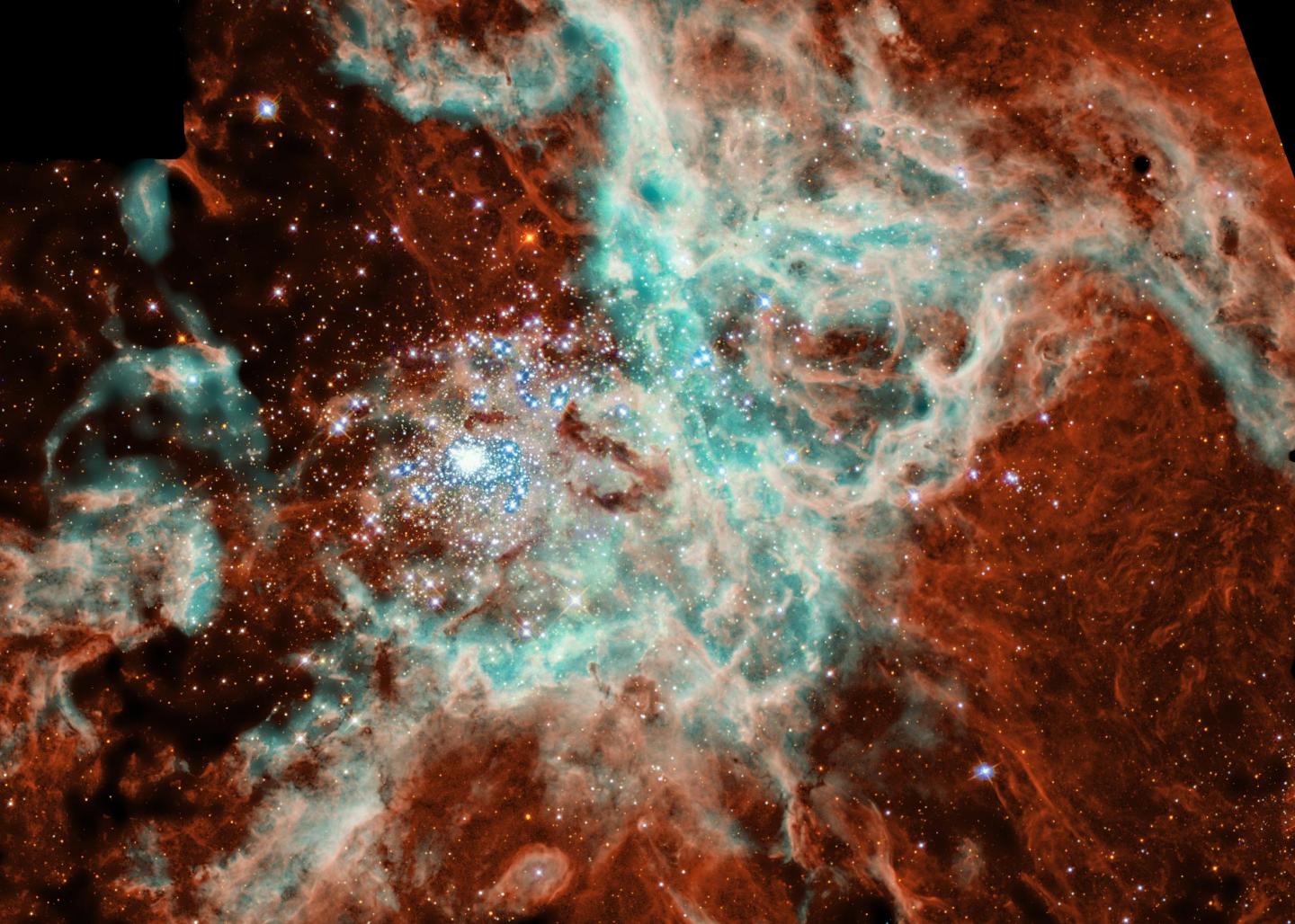 Two developments at the start of the century would offer proof of a universe no one had dared imagine.

First, telescopes were seeing deeper and deeper into space. Mirrors were now up to 100 inches across and the instruments were placed in huge domes on mountaintops for clear views.

Second, a way had been found to measure the distances to the most distant stars. By 1919, the nebula galaxy debate was raging among astronomers. An American astronomer decided to settle the issue once and for all.

Edwin Powell Hubble was born in 1889 in Marshfield, Missouri. He was a brilliant student and earned a law degree on a prestigious Rhodes scholarship to Oxford University in England.

However, his true passion was astronomy, and he returned to school for his doctorate in astronomy.

He was immediately hired by the Mount Wilson Observatory in California and set out to find the edges of the universe. His findings would also bring him to the beginnings of creation.

Hubble’s observations of redshift from other galaxies helped establish that the universe is expanding.

In a 1949 photograph astronomer Edwin Hubble looks through the Schmidt telescope, with its 42-inch wide mirror, at the observatory on Mount Palomar.

The Hubble Space Telescope that is carried aboard a satellite in orbit around Earth was named after Edwin Hubble.