What Experiments Did Charles Wyville Thomson and Other Scientists Conduct On the Challenger Expedition?

The scientists on board the Challenger were experts in biology, chemistry, geology, and physics, and Charles Wyville Thomson’s plan for the voyage was very ambitious.

They would record data and collect samples at 362 observation stations around the world.

Here’s a list of the observations and experiments that were performed at most stations: 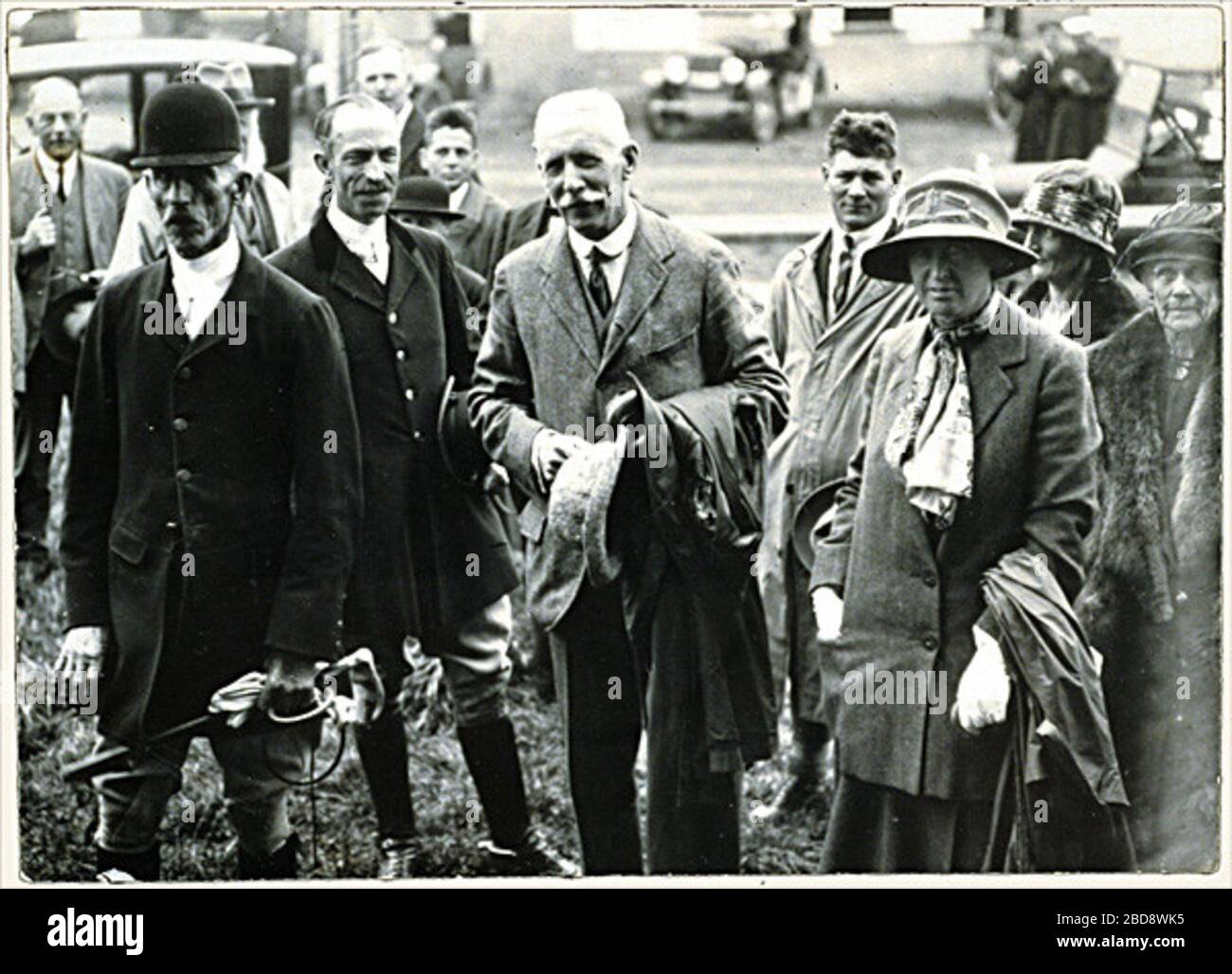 Among the supplies taken on the Challenger expedition was 144 miles of rope for measuring ocean depths.

Of the 243 men who embarked with the Challenger, only 144 returned with the ship.

Sixty had jumped ship at different ports, 29 had been left ashore due to illness, and 10 had died.