Chitterlings, or “chitlins,” are pig intestines.

Seen in Southern stores alongside pig snouts and pig feet, either pickled in jars or fresh at the butcher counter, this homey ingredient has recently made its way onto the menus of upscale restaurants in Europe and New York.

Like so many soul food dishes, it’s become quite trendy and popular over the last couple of decades. 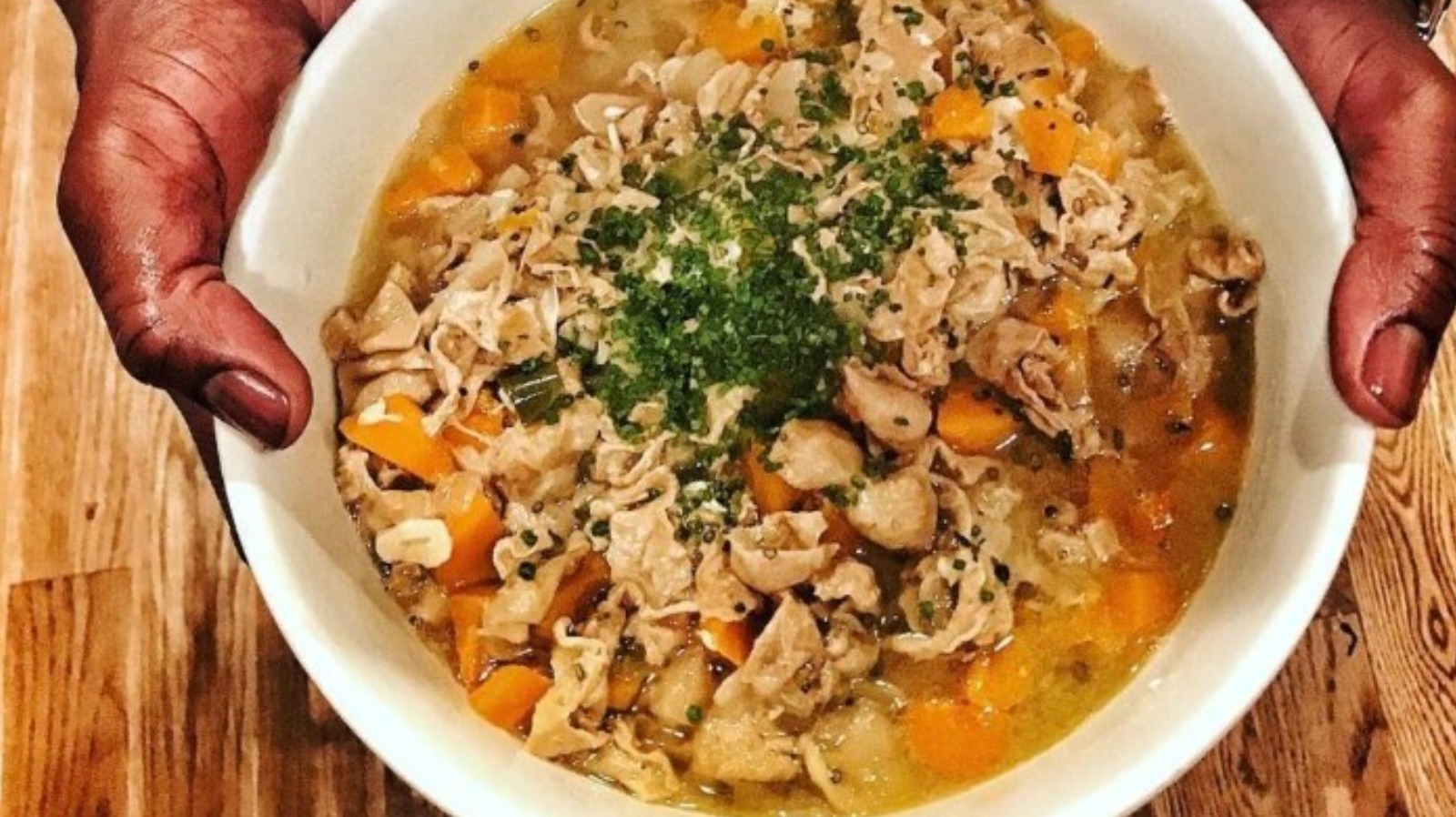 Fried chitlins are first boiled with spices, then fried.

Often, they are made with the maw (stomach) cooked at the same time as part of the same dish.

For more on soul food and chitlin recipes, check out the soul food site.