Why does Food turn Brown when Cooked and Where does the Color come from?

When we brown our steaks in a skillet or on the grill, why aren’t we “greening” or “redding” them?

Okay, now why yellow? A substance appears yellow because it absorbs primarily blue light out of the all-color spectrum of sunlight, what we call “white light.” Having had some of its blue removed, the light reflected back to our eyes is richer in its complementary color, yellow. 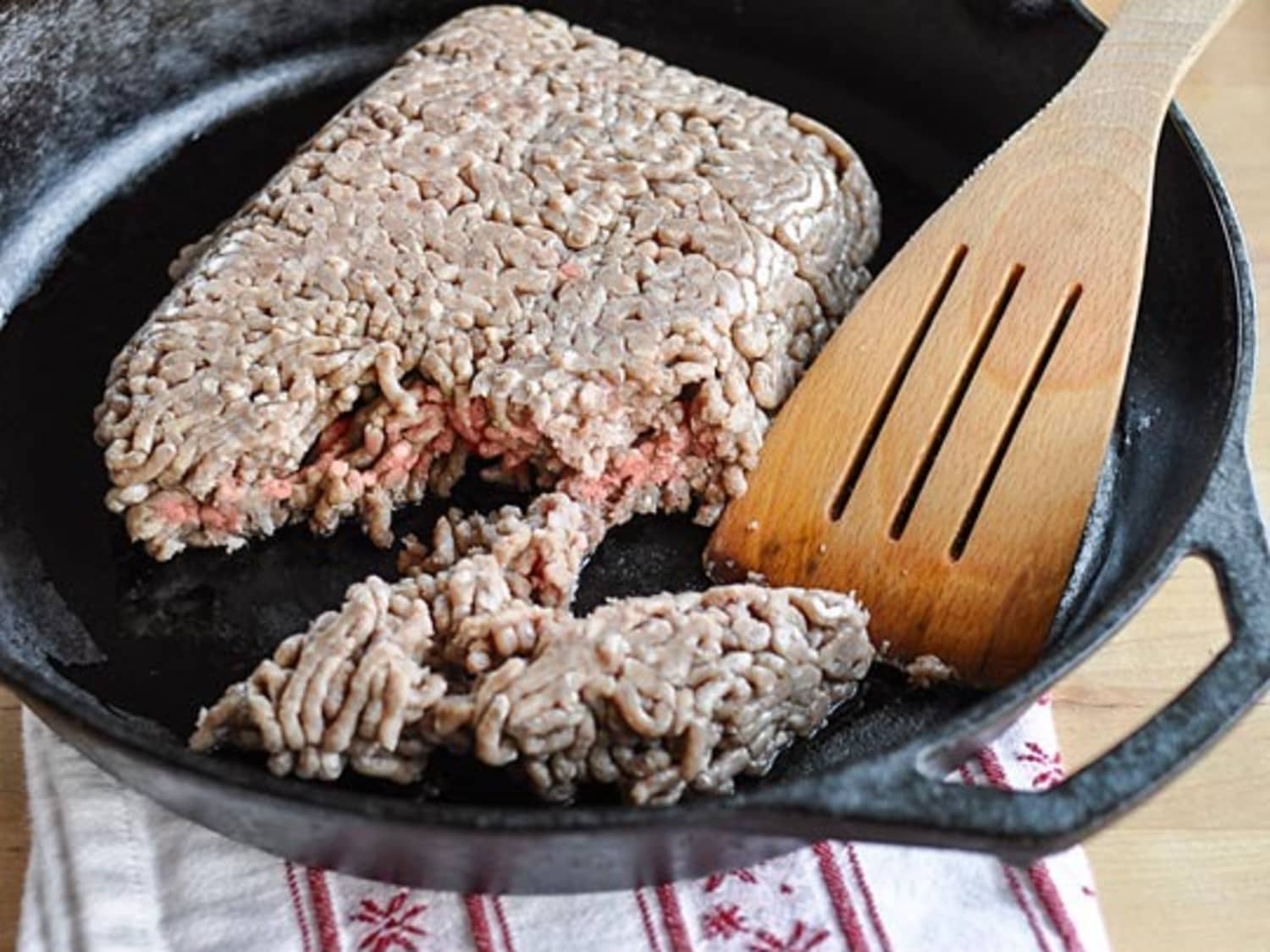 But why do our “browned” foods absorb mainly blue light? (Stick with me; we’re getting closer.)

When a molecule absorbs a “piece” of visible light energy (a photon), it is the molecule’s electrons that do the absorbing, in the process being promoted to a higher state of energy, being kicked upstairs, so to speak. The electrons in different molecules have different finicky preferences for the specific amounts of energy they will absorb, the specific numbers of stair steps that they are willing to be kicked up, and therefore the specific energies of light that they are willing and able to absorb. That’s quantum theory.

The polymeric chemical compounds produced in the Maillard and caramelizing reactions are made up of very large molecules that hold on to their electrons rather tightly and that, as a consequence, can absorb primarily the higher-energy photons of light. The highest-energy light of all the colors that human eyes can see is blue, and when it is absorbed, the remaining light looks yellow, or, if it is more intense, brown.