Elliptical galaxies in our universe have the shapes of ellipses, or stretched-out circles.

They can be egg-shaped, almost round, or almost flat. 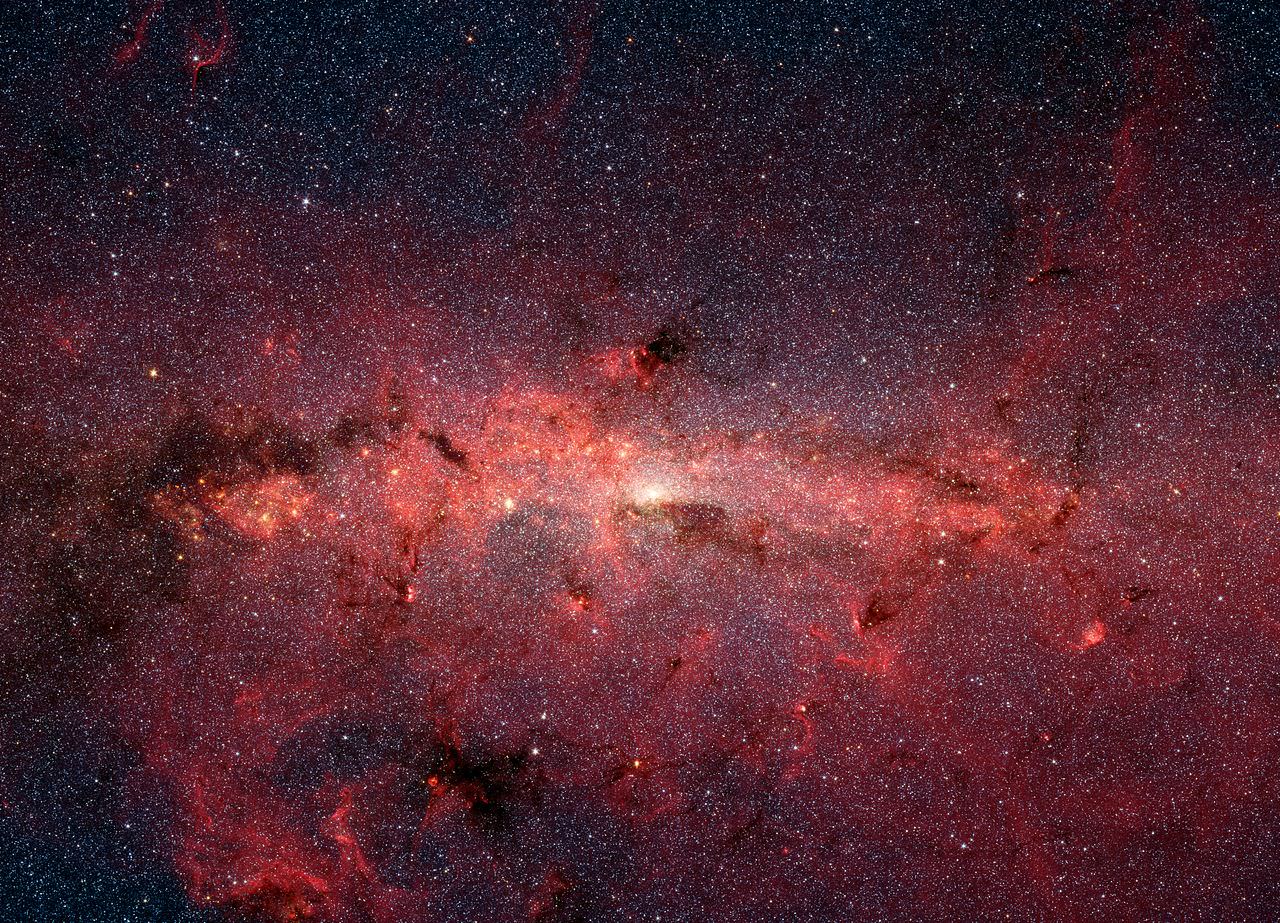 It is now believed that elliptical galaxies may be the result of a process where two galaxies of any type and similar mass, collide and merge.

Very little new star formation is thought to occur, because of the lack of gas, dust, and space.

Edwin Hubble’s classification of galaxies designates the different varieties EO to E7, counting from most round to almost flat.