When Were Galaxies In the Universe Formed and How Long After the Big Bang Did Galaxies Form?

Most astronomers believe that all of the galaxies were formed around the same time, 10 to 20 billion years ago.

They probably came into existence only a few hundred million to a billion years after the big bang.

The nucleus of a galaxy is a powerful source of energy. 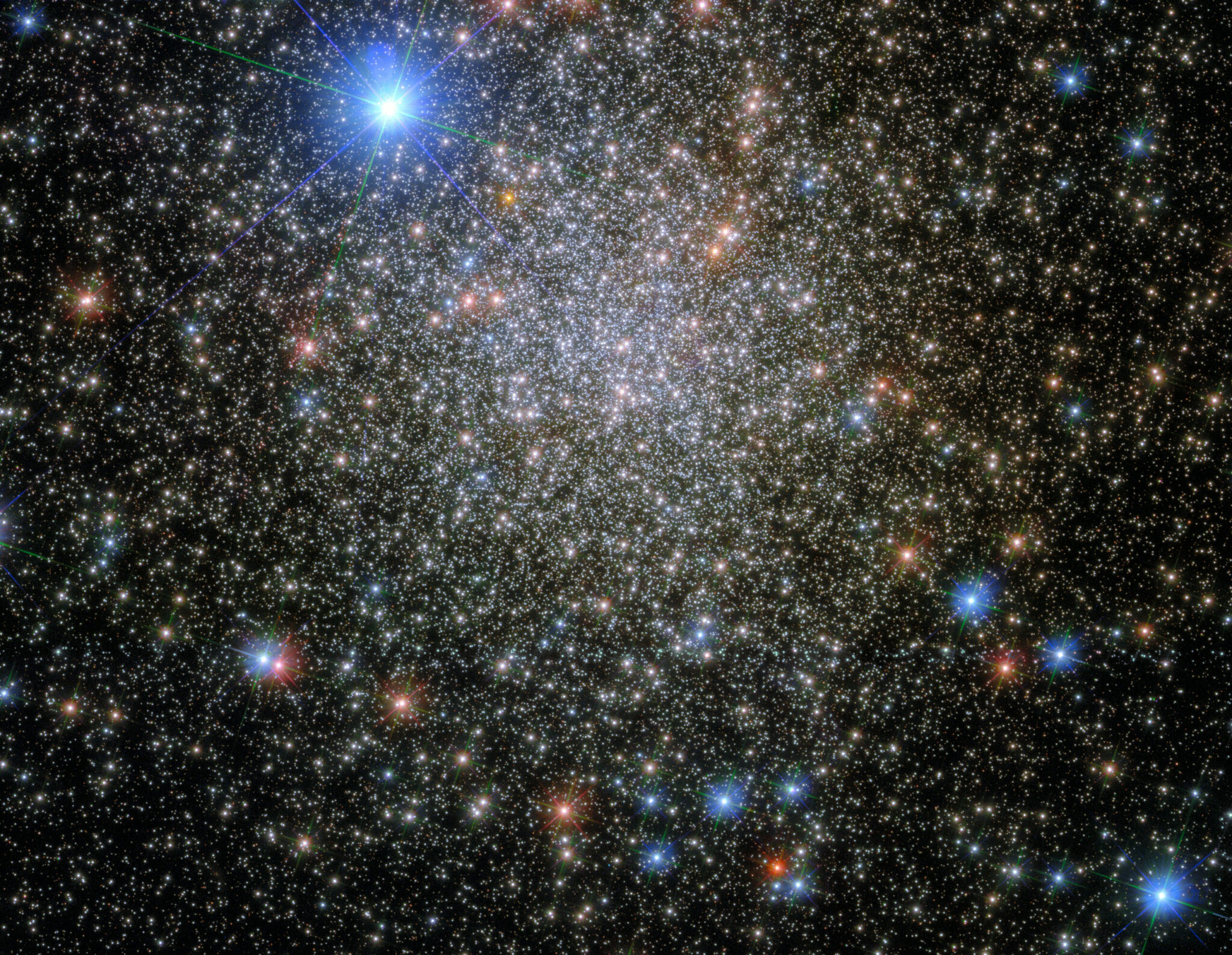 It is commonly thought that some galaxies, including the Milky Way, may each have a black hole at their centers.

A galaxy will continue to absorb infalling material from high velocity clouds and dwarf galaxies throughout its life.

This matter is mostly hydrogen and helium.