What Are Sea Shanties, What Do the Songs Mean, and Why Do Sailors and Shantymen Sing Shanties?

Sea shanties are the songs sung by sailors working on the great sailing ships of a more romantic time.

A shanty man leads the songs. He chants a line, and the sailors respond within the rhythm of their work.

Shanties take different forms, depending on the labour being done. 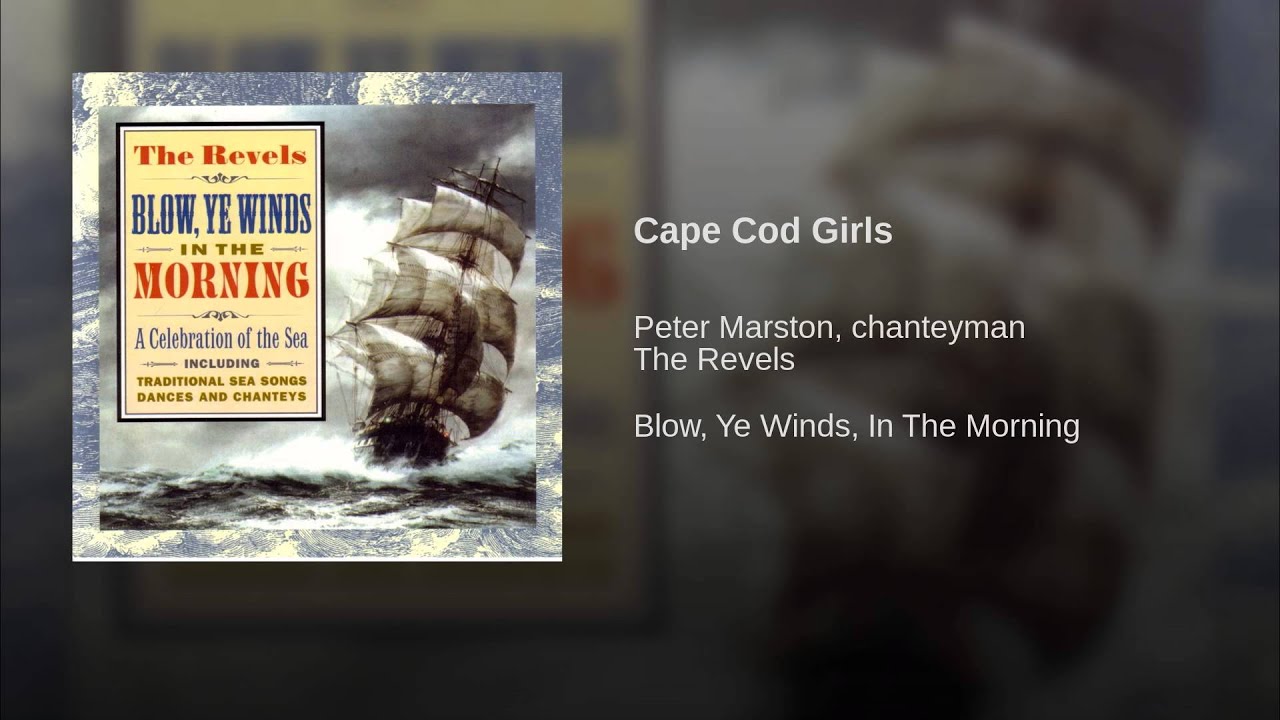 Around 1867, sea songs or “chanties” became known as shanties, from the French chantez, meaning “to sing.”

The word shanty, “a small, crude cabin,” is French Canadian and has a different root.

The term shanty town was first recorded in Canada in 1876.

The designation Shanty Irish was inspired by the title of a 1928 book by hard-boiled American writer Jim Tully (1886-1947).