What are the Names of Santa’s Eight Reindeer and Why is Donder called Donner in Chrismas Songs?

In Clement Moore’s 1822 Christmas poem “A Visit from St. Nicholas,” which we call ” ‘Twos the Night Before Christmas,” the reindeer is named Donder, from the Dutch word meaning “thunder.” 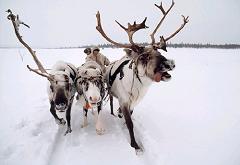 However, in the popular song “Rudolph the Red-Nosed Reindeer,” the reindeer is called Donner. 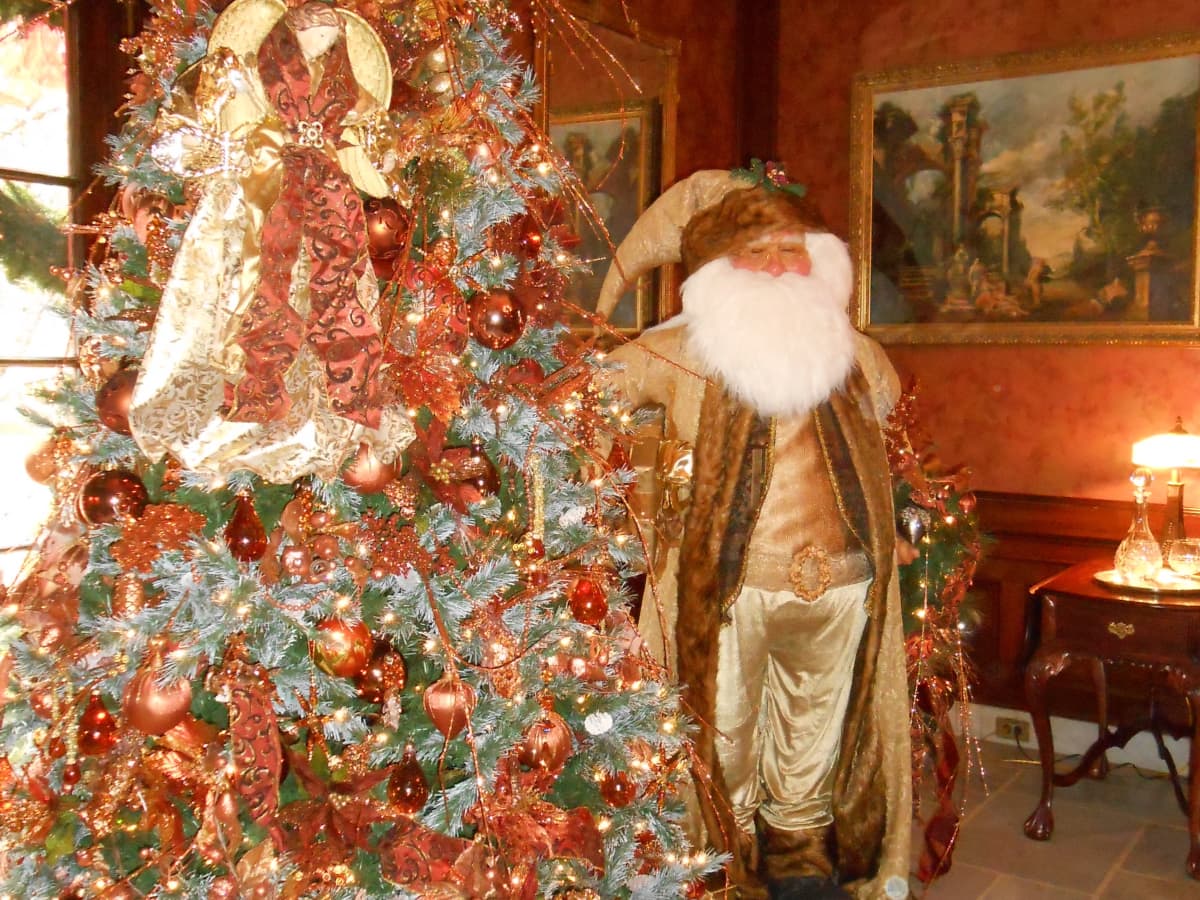 Donner means “thunder” in German, so it’s not such a terrible gaffe.

As a matter of fact, another name in the reindeer lineup has been changed from the original publication. The eighth reindeer, Blitzen, was originally “Blixem.”

The names of the eight reindeer used in Clement Moore’s Christmas poem are called Dasher and Dancer, Prancer and Vixen, Comet and Cupid, and Dunder and Blixem.

The popularity of the Christmas song “Rudolph the Red-Nosed Reindeer” added Rudolph to the roll-call, increasing the reindeer’s popularity as Christmas symbols.